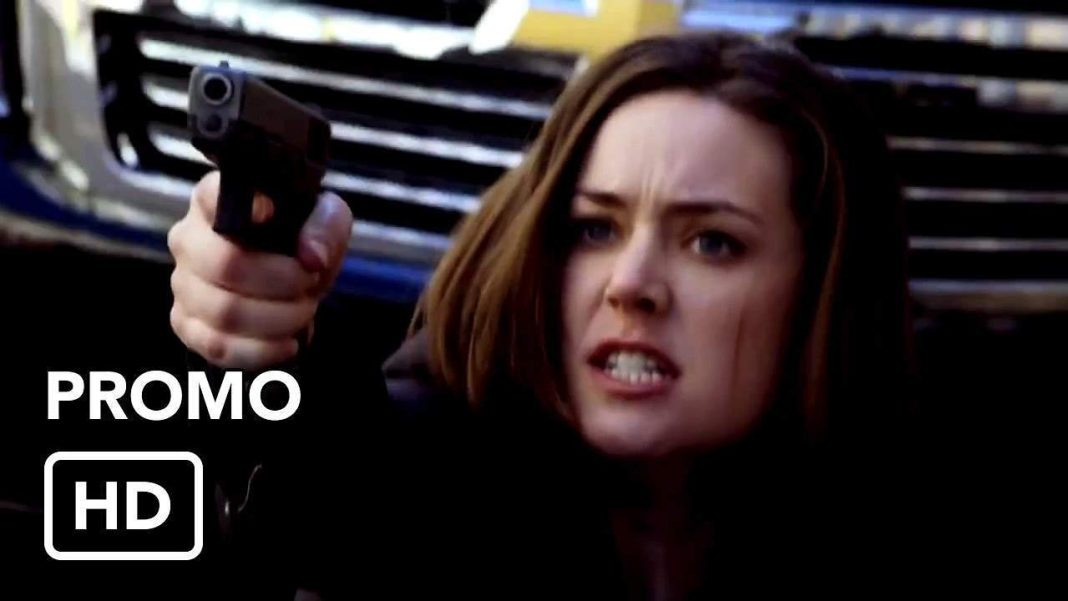 I’m going to call it a crime/detective/heroic series.

When former government agent and fugitive Raymond “Red” Reddington surrenders to the FBI, he makes them an offer they can’t refuse. On the mysterious condition that he work only with recent Quantico graduate Liz Keen, he agrees to help put away criminals from a list that he compiled, which includes politicians, mobsters, spies and international terrorists — starting with long-thought-dead terrorist Ranko Zamani. As the two pursue their quarry, Red forces the rookie profiler to think like a criminal to see the bigger picture.

Most of the time,i have no idea why i love this series,but when Reddington is more of a criminal than a hero, Elizabeth’s husband (Tom Keen) is revealed to be more than what meets the eye, Elizabeth’s sudden darkness mainly influenced by Reddington, and the ability to relate their current drama with the criminals introduced every episode,i remember why.

Season 1 is Complete with 22 episodes
Season 2 has 19 episodes,3 more episodes to go..