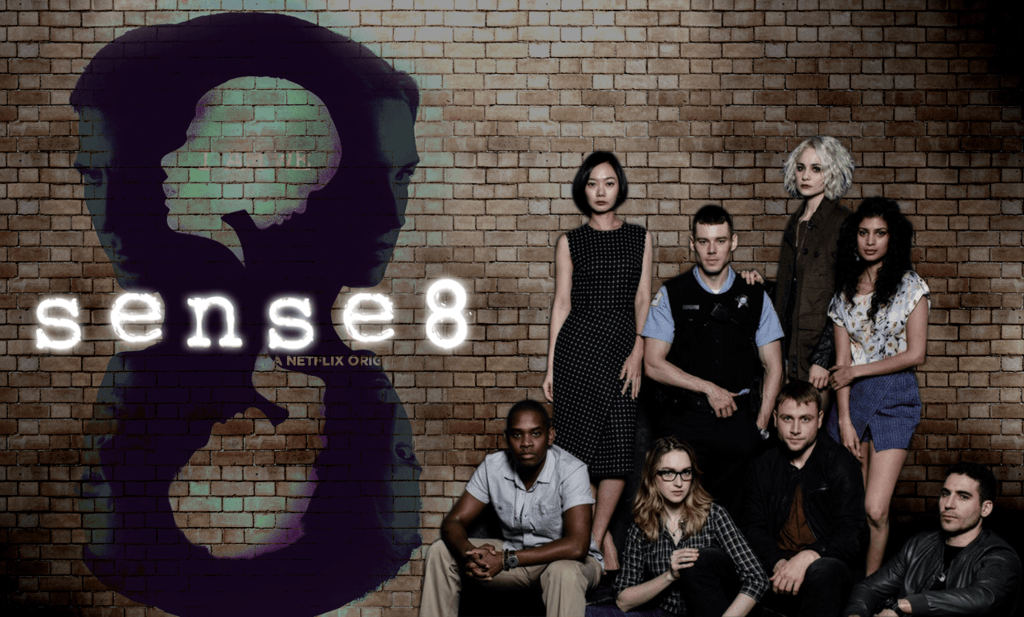 There was a lot of hype surrounding “Sense8” when it was released about 2 years ago and with good reason. The famed Wachowski producers, responsible for creating “The Matrix”, had created a new series with Nairobi as one of its main city bases. They even took it a step ahead and came to Nairobi to film the required scenes.

Then the show aired and there were mixed reactions. The conservative Kenyans complained about the amount of nudity and sex involved while others were more concerned that Sense8 perpetuated the “Nairobi slum life” stereotype and did nothing to paint the city in a good light.

Yes, the character based in Nairobi, Capheus, lived in Kibera with his HIV + mother. I think it only makes his back story more believable. And it’s not like we spent the whole of Season 1 in Kibera alone.

In my opinion, “Sense8” has done a lot of good for Nairobi as a city and Kenya as a whole.

If you’ve watched “Sense8” then you know the opening credits feature flashing images from the 8 cities the series is set in. Sometimes it’s really obvious what city you’re being shown (like when you see elephants grazing in the wild). Other times, it could be any city. London, Mumbai, Mexico, San Francisco, Berlin, Chicago, Seoul or even Nairobi. When they throw in 3 different scenes of night traffic, can you tell whether Nairobi featured? How about the scenes of children on the merry-go-round? Did you realise one of them was in Nairobi?
Those opening credits are saying Nairobi is a big city, recognised internationally just like London, Berlin or Chicago. That’s a compliment, people.

Love them, hate them, matatus are an integral part of the Kenyan culture.
They form a major part of our public transportation system and are always at loggerheads with the authorities. Matatus in Nairobi in particular are very expressive on well, expressing themselves, via graffiti. The “Van Damn” matatu Capheus drives is a good example.
“Sense8” did a good job of portraying the life of the average matatu driver and the hassles he goes through: getting passengers, making barely enough money and having to deal with being robbed.

Just like any other internationally-acclaimed city, Nairobi has its fair share of criminal organised gangs. It may not be a pleasant thing but it’s true.
The gang, Superpower, in “Sense8” gave me chills. But it also reminded me that this is a vice suffered worldwide. So you can put away your judgmental ‘third-world’ glasses now.

4. There are rich people too

Capheus may be from Kibera but Silas Kabaka definitely doesn’t live there. Okay, so he’s a thug who’s probably made his money from criminal activities. The point is, his character shows the other side of Nairobi. The people rolling in money. Those who golf in Muthaiga or at Windsor. The kind of people who can throw birthday parties on the KICC helipad for their daughter.

When Capheus met Riley, he instinctively spoke first in Kiswahili. When he realised she was speaking English, he switched to English.
You would be hard-pressed to find a Kenyan living in the city who cannot speak English. Okay, that may be a slight exaggeration. However, thank you “Sense8” for showing the world that English is a well-spoken language in Kenya.

The number of drivers on Kenyan roads is ridiculous, to be honest. This is including public vehicle drivers. I’m sure that in comparison to people in developed countries, there are many more drivers in a developing nation like Kenya. That may have something to do with our barely-there public transportation system.

Don’t believe me? Find the complete first season of “Sense8” on Netflix and see for yourself. It’s great for Sci-fi nerds like me.