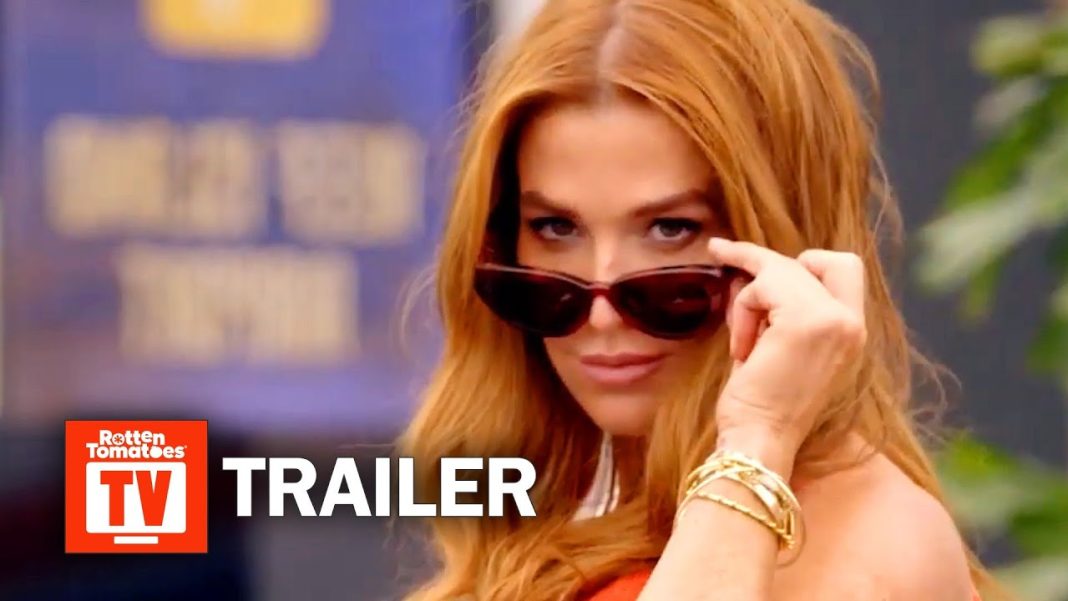 Reef Break is a sexy, action-packed drama starring Montgomery as Cat Chambers, a thief-turned-fixer for the governor of a stunning and seductive Pacific Island paradise. Impulsive, reckless and irresistible, Cat’s less-than-perfect past gives her an instinctive gift for understanding crime and criminals as she becomes enmeshed in fast-paced, high-octane adventures and island intrigue.

Cat’s reappearance also makes waves for old friends, enemies, and lovers, including an FBI agent ex-husband, her imprisoned crime boss, and a police detective lover who is in over his head. Each episode is a character-driven cocktail of crime, surf, sex, and sunshine, and for Cat, the lines between work and play have never been blurrier.

If you loved her in Unforgettable I highly advise that you DON’T watch this. I don’t know where they collect series’ at this time of the year. Do they look at the pile they set aside of rejects and go,’picky picky ponky mother and the donkey’, then where the song ends say, ‘let’s go with this one’?Anyway, the island in which they film this is breathtaking, and apart from Cat (Poppy), I have no idea who the rest of them are and I end up having zero interest in knowing. She tries to pull the show together but one strong character with a bad script doesn’t really help anyone, does it? So far, I’ve watched the first 2 to 3 episodes and I keep wondering why the crime-solving has to involve sailing off in a boat..i’ll watch the rest and let you know if anything changes. But as of now, I am a very disappointed fan. 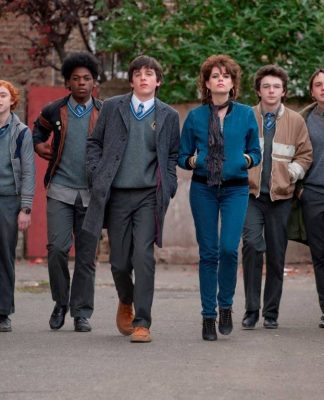