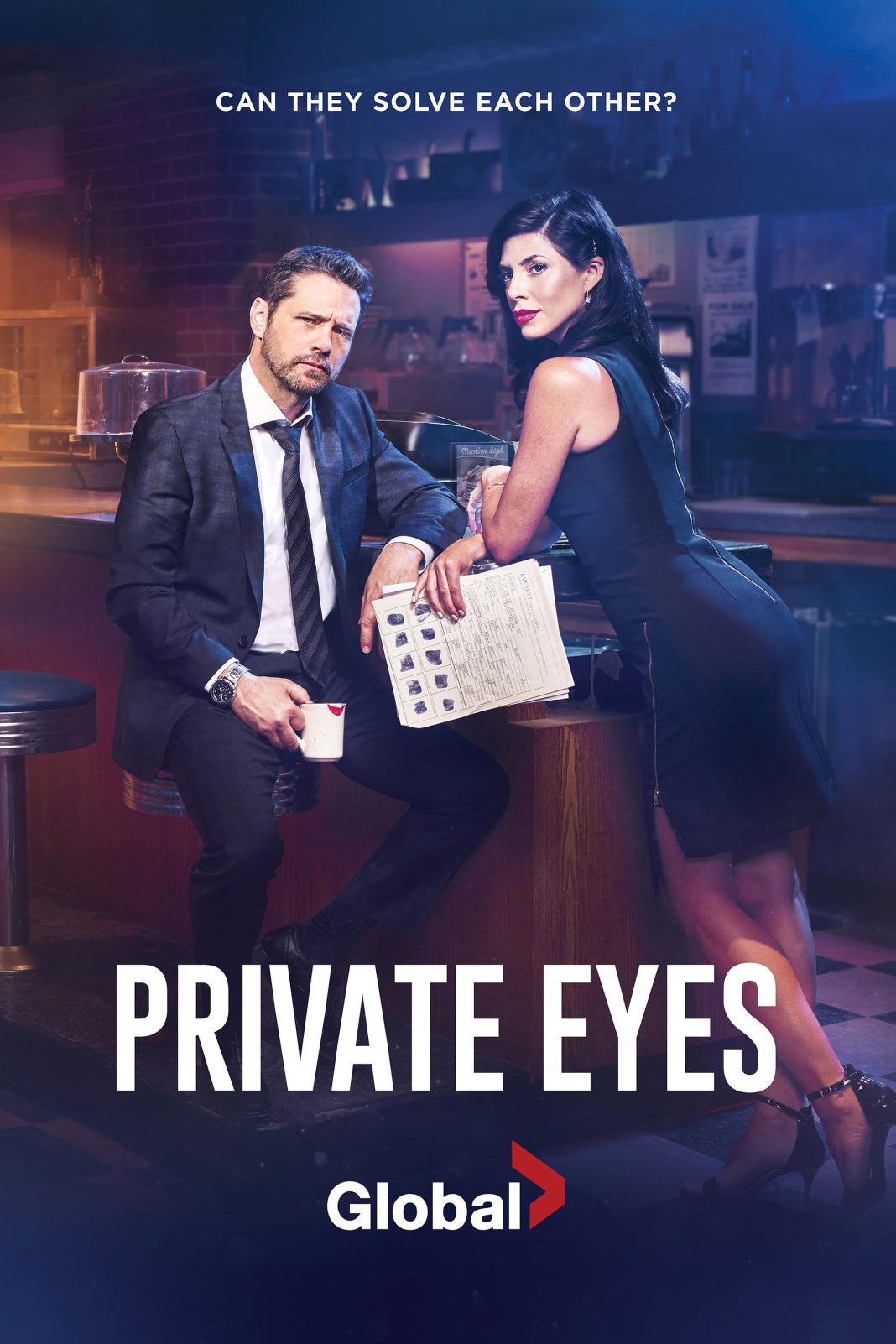 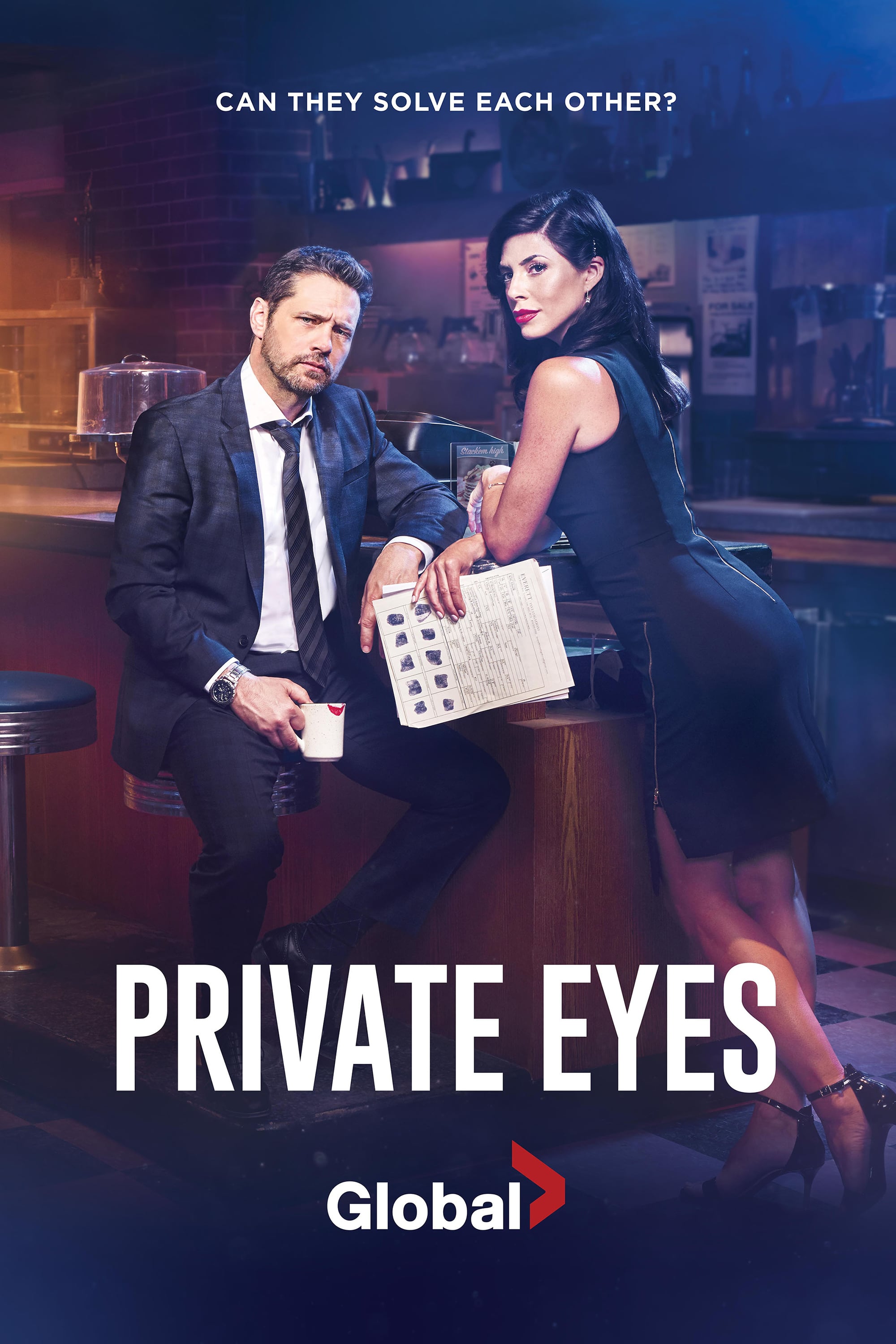 This series follows ex-pro hockey player Matt Shade (Jason Priestley) who irrevocably changes his life when he decides to team up with fierce P.I. Angie Everett (Cindy Sampson) to form an unlikely investigative powerhouse. Through their new partnership, Shade is forced to examine who he has become and who he wants to be. Ongoing episodes find Shade and Angie investigating high-stakes crimes in the worlds of horse racing, fine dining, Toronto’s vibrant hip-hop scene, scandalous literature, magic clubs, and more.

This was the first PI series i watched. Its a bit dull but captivating. The relationship between Shade and Everett is a blurry line between brother/sister and possible romance.I have been ranting about the tension created in these series but the professionalism wins with these two..yes, they like each other but work comes first. Shade is the celebrity in this pairing and in the beginning there’s the ‘ you are Matt Shade, i was such a huge fan till…” but it faded as the series goes which is pretty refreshing. Supporting characters like detective Mazhari, and Zoe bring more life and light comedy which reboots your interest to keep watching.

Status; Will be renewed for season 3.