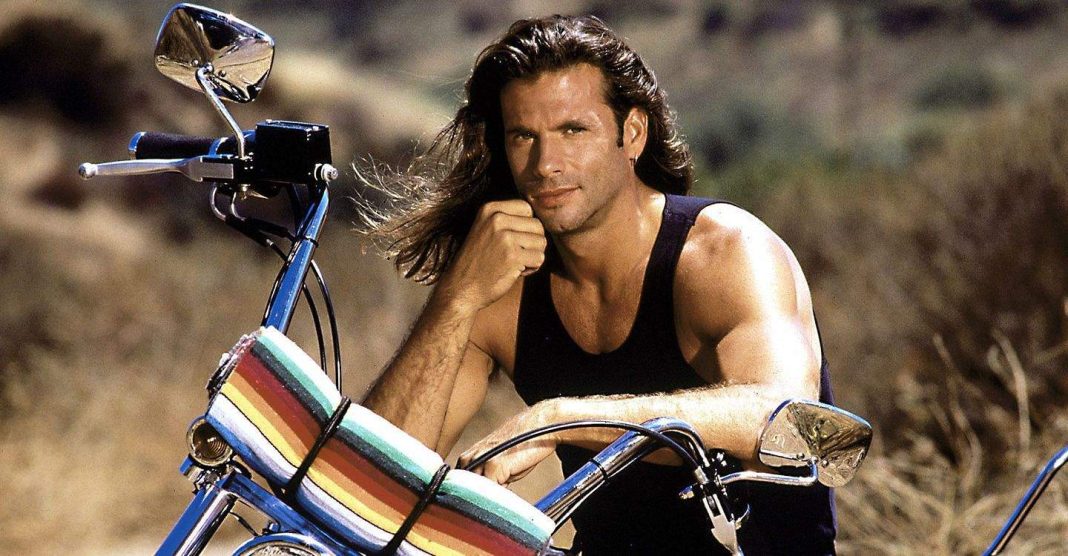 If you grew up in Kenya in the 90’s, then you know two things. One, KBC was the only channel that existed before the 90’s (KBC shut down broadcasting from 12 am to 12 pm the next day – Nakwambia kufunga kituo na kufungua kituo!) and, two, KTN made our TV watching lives better when it started broadcasting. I mean before KTN, there was only so much TV you could watch, and if you could, you were only allowed to do so for 12 hours. That was KBC for you! If you were born in the late 90’s (1998-1999), then you have no idea what I am talking about and aren’t you the lucky ones.

Here are six 90’s shows that only kids who grew up in the 90’s will remember.

I know no one who was below the age of 14 who was allowed to watch this show. (If you are the exception, tell us in the comments section on Facebook) I mean when it came on after the news, KBC would make sure every parent had seen the above 18 screen before they started showing the show. And as if that wasn’t enough, for some reason the volume would go up every time the warning came on screen and magically reduced when the show started (KBC technical difficulties, SMH). So no matter where my parents were, they heard it and promptly said, “Watoto wakalale.” KBC ukajue zile vitu tunaonanga siku hizi! LOL.

Side Note: The Bold’s popularity also brought a multitude of other American soaps including “Days of our Lives”, “Sunset Beach” and “Santa Barbra”.

It was on every day after school. It would start airing promptly at 6 pm and end at 6.30. “Neighbours” is one example of the kind of ‘good’ TV KTN started airing. It soon became a habit! This is probably where the habit of ‘watching TV while doing your homework’ trend started. (This is clear evidence that the 90’s kids set, at least, one trend. I’m joking but it might be true.)

I used to sing this song every time the show started airing and I still sing it in my head whenever I hear the name ‘Derrick’. Just like Spanish soap operas, the German show was dubbed with English voice-overs. The star of the show, Horst Tappert, who played Stephan Derrick died in 1998.

I am inclined to believe that this is right about the time that soap operas gained popularity. I mean, it was raining soap operas, very heavily, I might add. There was a slew of them on TV and they were just too many to count. The ones that come to mind are “Escrava Isaura”, “Maria de Los Angeles”, “The Rich Also Cry”, “No one but you” and “The Lady of the Rose.” (Let us know in the Facebook comment section which soaps you guys were watching.)

The 90’s was the golden age of TV wrestling. Every single child in Kenya knew who Stone Cold Steve Austin, The Rock and the Undertaker were. (BTW, the Undertaker was scary!)Everyone who had a TV was watching wrestling on Tuesday at 8 pm. There was no question! Today, not so much! Of course, that was also where I first saw Donald Trump. (And that explains a lot!) I didn’t even know he was an entrepreneur until years later.

At the time, KBC was also producing its own TV shows. Because there was not much else to watch before KTN, these shows became popular. Dramas/Comedies like “Tausi”, “Tahamaki”, “Vitimbi” and “Vioja Mahakamani” as well as KBC’s popular game show “Omo – pick- a – Box”.