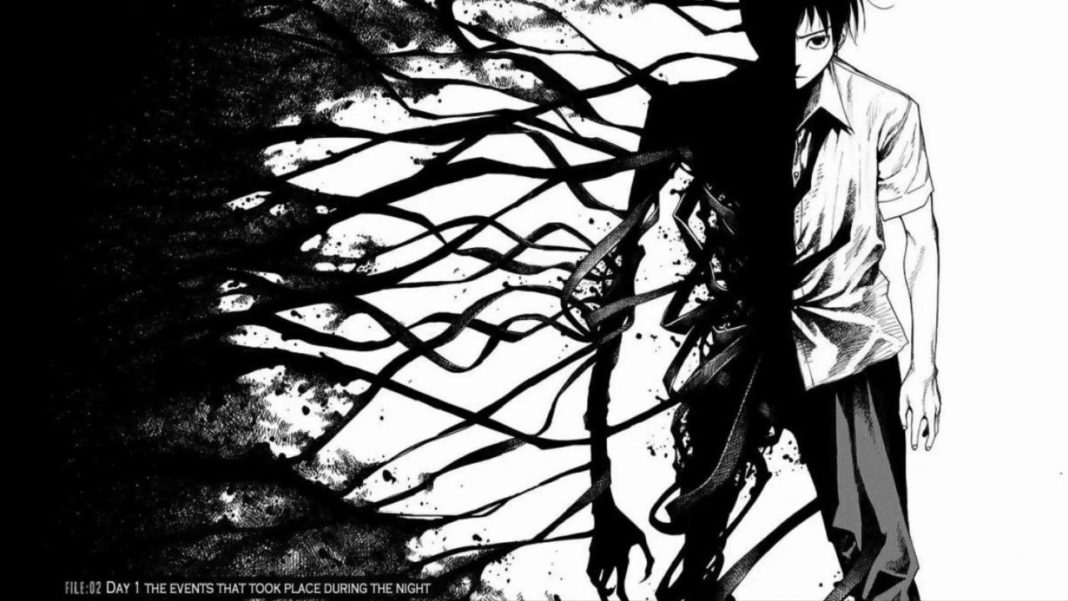 Ajin is an exciting anime about demi-humans, but at its core it asks a very simple question: What does it take to be human?

Ajin – Demi-humans is a dark anime that at its centre examines the characteristics of being human. Is it our actions that define our humanity or is it the fact that we were born human? It’s not an unusual question, but it is a philosophical one. A philosophy that most, if not all, dark animes examine. And believe it or not, animes have become adept at answering this question.

So thank God for animes! I know, I know, they’re just cartoons or animations, if you will, but therein lies the advantage. Animes have the rare privilege of telling stories about the gruesome side of humanity while still being disengaged enough to make it less offensive/disturbing than it would be if the story was told and acted by real human beings. At the end of the day, there is a certainty that the tales are fake because the characters are cartoons. Mere computer generated creations. These cartoons are the difference between watching a dark anime such as “The Black Butler” and watching a disturbing movie as such “The Exorcist”. The themes of demonic power are the same, but “The Black Butler is made less scary because the characters are animations.

Ajin, on its part, is an exciting anime from start to finish. If I were to make a comparison, I would say that it is better than “Steinsgate but not as great as “Baccano”. To its credit, Ajin’s greatest attribute lies in its ambiguity. Normally, ambiguity is not a good thing for any show, but in this case it (ambiguity) is a tool that Ajin uses to add layers to its storyline while enticing viewers to watch more. A feat that is easy to do considering that the show of 13, 24-minute episodes, takes roughly 5 hours to complete.

One of the main things that Ajin leaves ambiguous is the question of whether the demi-humans have the ability to become more powerful than they already are. By the 5th episode we are made aware of a few abilities that the Ajin’s possess: the ability to resurrect (it can’t really be called immortality), and the ability to conjure Invisible Black matter (IBM) as weapons (this ability can only be used by variants). Whether there is more to it than that is brought to the fore-front by Kei Nagai, the show’s anti-hero. Kei has the ability to conjure up an IBM multiple times, which is impossible, and his IBM has a mind of its own which, again, should not be possible. To say the least, Kei is an anomaly.

Although Kei is the show’s main character, he is an anti-hero. He does not base his actions on whether it is the right thing to do, but on whether it is the most logical decision to make. Basically, he is just as his sister describes him, a jerk. Despite all that, Kei, is a lovable character struggling to come to terms with his newly discovered Ajin identity.

In Summary, Ajin – Demi Humans is a great watch but it does have its failings. Owing to its fast-paced narrative, some storylines are left hanging or unsolved while the characters are not as fleshed out as, say, the characters in “The Full Metal Alchemist: Brotherhood.” That said, it would be a tragedy not to give it a try.