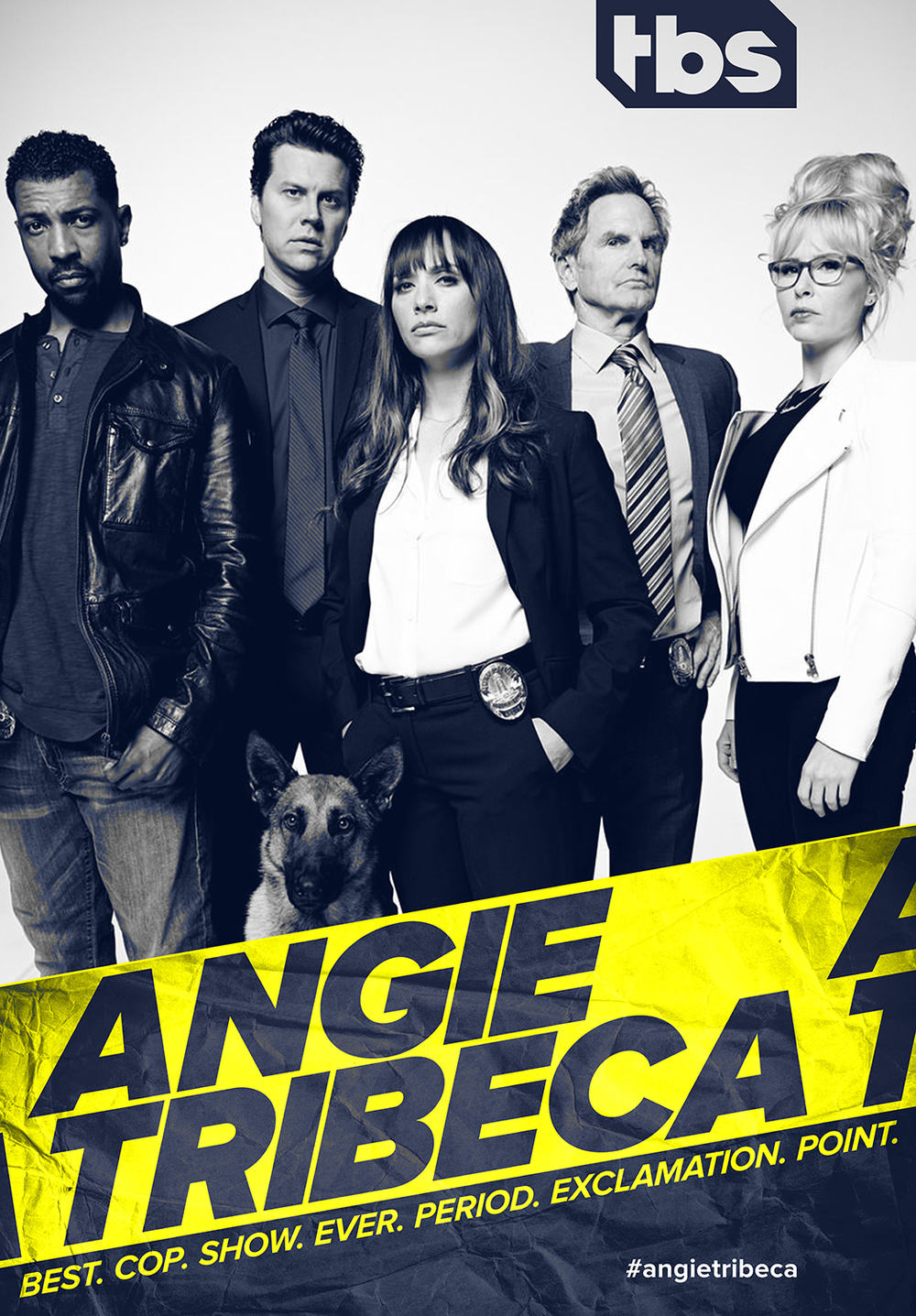 Angie Tribeca is a procedural cop parody that is not meant for everyone.

When I started watching “Angie Tribeca” I had not read the show’s synopsis. I wanted to enjoy the show and avoid any spoilers if I could. I did not want to watch the show with any pre-conceived notions. That was my mistake. I hope you do not make the same one. This is one of those shows that you need to be prepared mentally for before you can start watching it. I was so confused for the whole opening scene. I had one thought throughout the whole scene; “this girl has anger issues” until I realized what the show was.

Parody is an imitation of a particular genre, writer or artist usually in an exaggerated manner for comic effect, otherwise called spoofs. “Saturday Night Live” has a segment that employs this method of comedy. In this case, the show “Angie Tribeca” is making fun of the numerous cop procedurals on TV. Whether the humour they employ in this show works for you is subjective. If you like in your face jokes, then this is the show for you, but if you are more inclined toward subtle jokes then avoid this show like the plague.

This is not a case of whether the show is great or not, this is a matter of sticking to your lane. There is no question that Rashida Jones gives a great performance as the lead character and that Steve and Nancy Carell, who wrote the show, have created a show worthy of its genre, but the fact remains that some people will love it and some won’t. In one particular scene, an art teacher is walking around the class looking at what his students are drawing, and he keeps saying, “good, good,” and the camera pans to one student’s canvas where she is basically writing good, good on the canvas. If these are your kind of jokes, then go forth and enjoy “Angie Tribeca.” However, if you appreciate the humour of “Newsroom”, “Downton Abbey” or “Boardwalk Empire” then DO NOT watch this show.