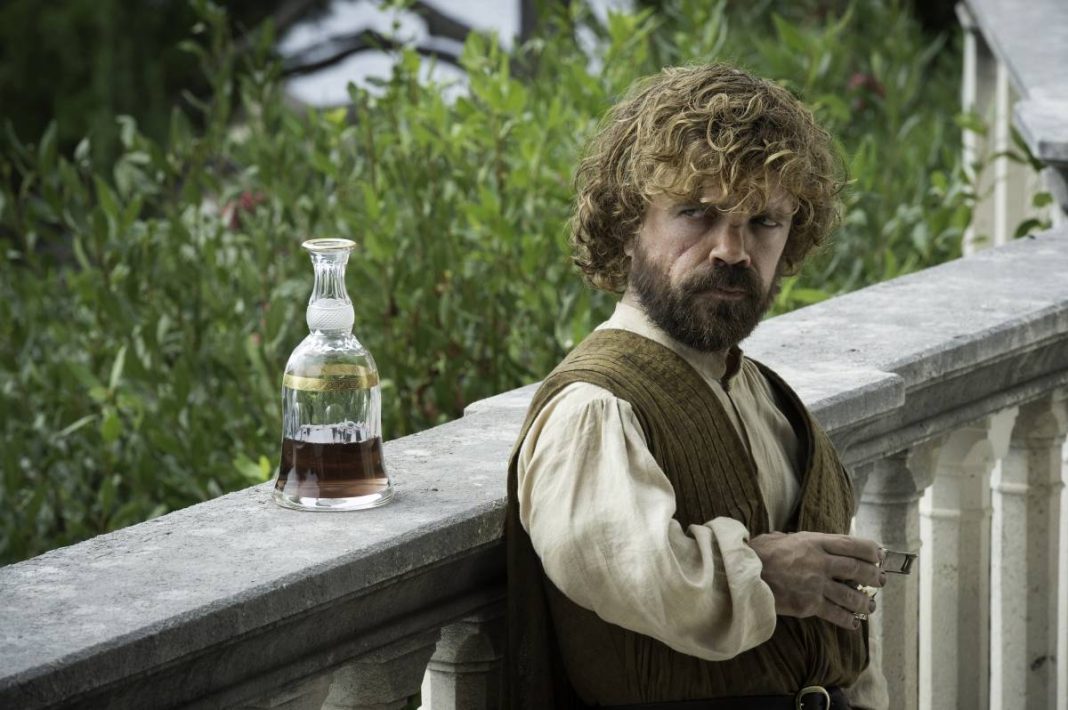 What to watch in April

What: The show is about a semi- pro- footballer who comes back home after 15 years to help his family run the family business.

What: In 1994, there was a movie called Wyatt Earp, it was a Western that told the story of the most famous man in the West. Wynonna Earp however, takes a whole new twist to that old movie. In this show, Wynonna is Wyatt’s great, great granddaughter, but instead of fighting criminals, she is fighting demons. Welcome to 2016 people!

What: They say money can’t buy you love, but it seems this new drama from Starz is trying to dissuade us of this notion. For just the right price you can get the girlfriend you want.

What: The show will star Anthony Dice Clay, the person the show is named after. The series is autobiographical in that it follows the life of Clay as he tries to reclaim his glory in Las Vegas while juggling family responsibilities.

What: The show was created by Samantha from “Full Frontal” and follows a family as they go on a road trip vacation. They’re bound to be twists and turns along the way, if we use the movie “Family Vacation” as an example.

What: The show comes from the creators of “Heroes”, “The Walking Dead” and “12 Monkeys”, so it’s bound to be gruesome, scary with just a bit of science to push the development of the story. The show is inspired by the book Alien Hunter by Whitley Strieber.

What: The show is based on the Turkish series “Suskunlar”. According to NBC’s description, it is about five childhood friends who are torn apart by a dark secret.

What: Fans of “The Vampire Diaries” have been waiting patiently for this new drama to air ever since their favourite baddie (Chris Wood) from Season 6 bit the dust. This show written by Julie Plec was at first set to premiere on May 7th, 2015 but was pushed to 2016. It follows the lives of various people when a contagion breaks out, and half the city has to be quarantined.

What: GoT will be returning for a new season in April, and it is probably the most anticipated return to television for any TV show.