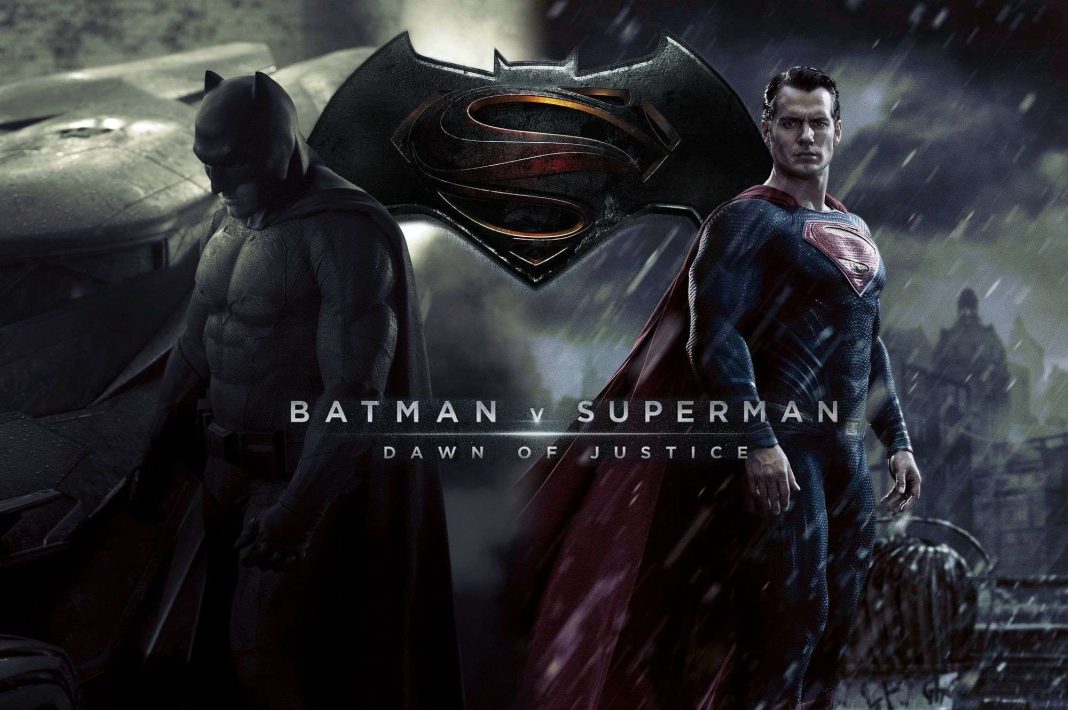 The best thing about Batman vs. Superman was Wonder Woman!

Spoiler Alert! This article contains spoilers from the Batman vs. Superman movie. In case you haven’t watched it, I suggest you do. Spoilers begin from this point.

Here’s a tidbit we should get out of the way before we get any further. Batman vs. Superman is not a movie about Batman and Superman fighting, of course, there is a moment when they go at each other, but that’s not the point of the movie. If you expected to watch Superman and Batman fight it out for whose cape is greater, then you are owed an apology. You can blame this poster for that!

The point of this movie was to bring about a new kind of justice. “Batman vs. Superman: Dawn of Justice” was the prequel to what inevitably is a justice league movie. I see you Wonder Woman, and I like you!

The first part of the movie focuses on Batman, as it should since the “Man of Steel” movie already set the tone for Superman. (A dreary, more depressed version of Superman but Superman nonetheless.) At this point, you might be thinking, “Didn’t DC already do a Batman movie?” Yes, they did. However, the universe that Snyder created in the “Man of Steel” is more fantastical and very different from the one that Christopher Nolan created in the Dark Knight trilogy. For this movie to work, Batman and Superman needed to exist in the same universe. Here’s what Snyder said.

The movie begins with a flashback of Bruce Wayne’s parents’ funeral. It’s the first of events that lead to Bruce becoming Batman. After we see a young Bruce being lifted out of the hole he fell into by bats; the screen cuts to the battle between Zod and Superman, this time, told from Batman’s perspective. And this is where my dislike for the bat begins. I understand how Bruce is feeling when he looks around and sees all the destruction caused by the ‘warring of gods’ and when he loses a trusted colleague, but it is hard to share his hate for Superman.

It is difficult to get on board with Batman’s campaign of Superman bashing! To be honest, I disliked Batman for half the movie. The problem is not that Batman is waging a war against Superman; the problem is that there is not enough build up for me to understand and maybe get on board with Batman’s crusade. All the reasons for Wayne wanting to fight Superman are there (The media coverage of the havoc Superman has caused and the people he has hurt indirectly), but the movie doesn’t flesh them out properly, which one exactly is making Wayne go to war? Is it because of the destruction of Metropolis? Is it because Lex Luthor is tricking him and he can’t see past it or is he jealous of the size of Superman’s fan base? Or maybe he just isn’t over his parent’s death? Which one is it? Maybe the movie should have stuck to one reason. Justice! This war between Superman and Batman would have been more believable if their versions of a just world were different. That argument would have held more weight.

When the movie isn’t focusing on Batman’s issues, it is focusing on the world’s debate about the dangers of harboring a god. What happens when the god (Superman) stops fighting for us? And right at the centre of this debate is Lex Luthor, who for some inexplicable reason is just being bad because he can. Everything Lex does, evokes the question why? Why? Why? In this movie, Lex Luthor is a villain without motive. Motive is everything but in this movie, Lex is just an unlikable mad scientist talking about gods and demons, reduced to being a trickster trying to pit two heroes against each other.

Zack Snyder knows how to put on a spectacle…towards the end. In hindsight, the first half of the movie was filled without a lot of nothing but the second half is where things got exciting. It’s when Batman and Superman started exchanging blows, it’s when the monster (Doomsday) starts wreaking havoc and it’s when Wonder Woman gets into the fight. The best thing about Batman vs. Superman is Wonder Woman. While the boys carry on with their “who’s the best” contest, she is busy living. She knows nothing good comes from being in the spotlight and trying to fight another superhero. She has got her sh** together! She only joins the fight when it is inevitable, and her entrance is spectacular, probably the most spectacular thing about the fight scenes in Batman vs. Superman. You don’t even see her coming; she just shows up with a stance that says, “Bring it!” I could replay that scene all day. It never gets old. It is just too bad that she did not have more to do in this movie. She was on screen for like 2 minutes, but she rocked!

So in summary, Batman vs. Superman didn’t deliver as it should have. There were a lot of misses and not enough home runs.