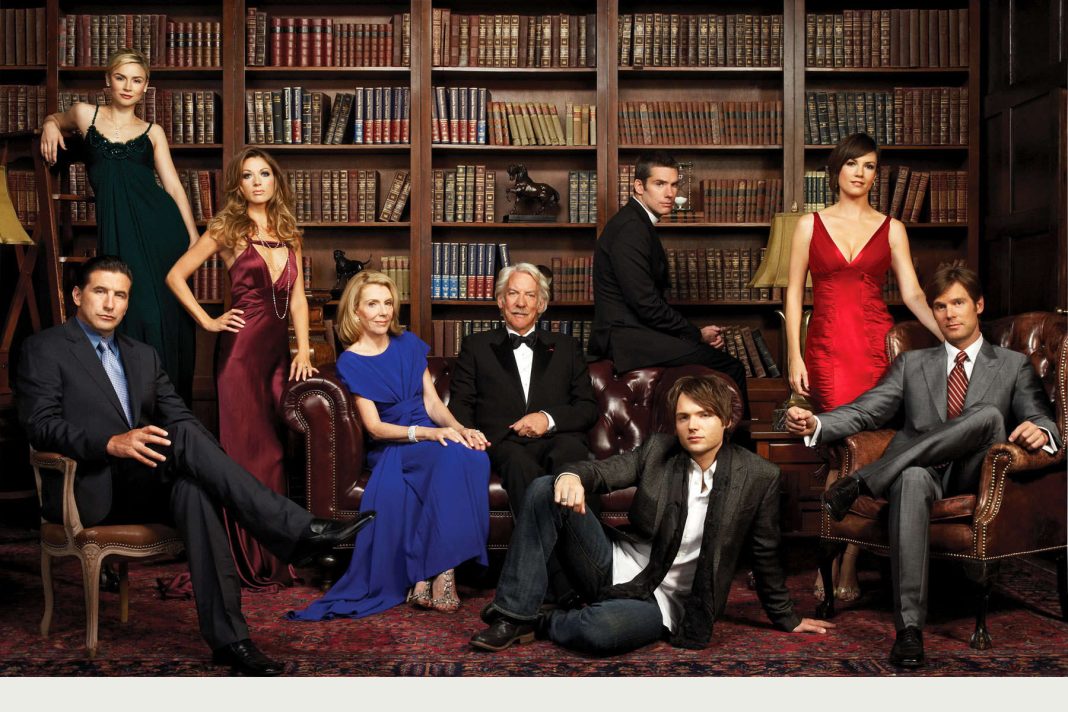 Cancelled TV Shows that had the potential to be great.

TV shows get cancelled for various reasons, but the lack of an audience is the most common reason. Most of the shows that are cancelled are not that good but once in a while a great show, with a great script and good acting, you know the kind that leaves an impression, gets cut too. I know what you’re thinking “but if they were so good, why did they cancel the shows?” the answer is ratings. There is so much TV to consume that sometimes by the time we hear about a new series, the show is already in its 3rd season. So the new shows that do not make enough noise fall into obscurity.

Some networks have proved that ratings aren’t the only thing that matter. For example the HBO series “The Leftovers” doesn’t have the numbers but HBO will not cancel it because HBO is not known for cancelling its dramas (Not unless it’s necessary). And fans of the show appreciate HBO for that. Other good shows, however, are not so lucky. It doesn’t matter how good the story is, if the show can’t deliver the numbers, then most networks prefer to axe it than to keep financing a dead horse.

Here are five shows cancelled before their time:

ABC cancelled this show after the first season. The Supernatural show was just getting interesting when ABC decided to axe it and to make matters worse, its final episode ended on a cliff-hanger.

Oh, this was good TV. The show’s main character was a lawyer who handled the affairs of the super-rich. There were drugs; there was sex and a lot of money. This show was “Gossip Girl” meets “Suits”.

I liked this quirky comedy show. It was about a boy and his man-child friend and no, it’s not as creepy as it sounds. It was actually cute and funny.

Currently, the TV market is saturated with so many apocalyptic shows but years before that, there was “Jericho.”

This show is the child that “Charmed” and “Chicago PD” would have if they were to get married. Fantasy intertwined with cop drama, what more could you ask for?