Remember when Nokia was the major mobile phone and everyone had or wanted a Nokia phone? Watching Cellular again will bring back those memories in a very cheerful way, before the iPhone and Android hype came to ruin the mobile party.

Cellular stars Chris Evans (who acts as Captain America in Avengers) who gets entangled in a kidnapping through the use of a mobile phone. Those days, mobile phones were still fresh and some things were pretty much changing how we live, like a charger for example. It was hilarious seeing Ryan pulling out a gun inside a mobile phone shop just so as to jump the long line of people in order to get a charger before the phone goes off – and then paying for it!

The first time i watched this movie i never knew some characters would turn out to be major characters in other TV Series and Movies. It turns out Cellular had a star cast, the most notable being Jason Statham of course as the lead bad guy but more interesting is that Louis Litt from Suits (Rick Hoffman) who appears as a Lawyer and very much in character of Louis, making this old movie even more watchable and enjoyable.

A fast paced action movie with plenty of stars, check out Cellular if you missed it, 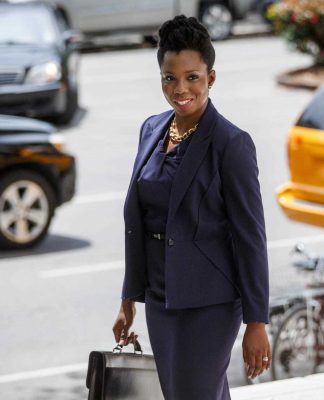