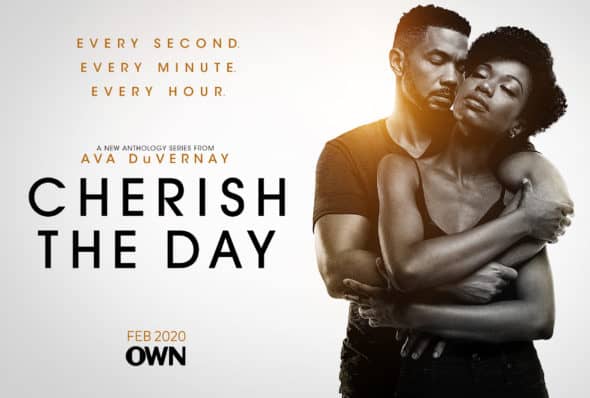 This review is more of a letter to the amazing Ava Duvernay.

I want to start by appreciating the effort that went into the making of this tv show. The script is amazing and the love can be felt through the screen, which is all we hope for when love is the plot of the story. I love everything and anything you do. Even when people are against it, I am/will always be your biggest fan. Why? I pray I’ll get to produce some of the amazing stories I have and that you’ll be here to give me the constructive criticism I’ll need to keep trying till I get it right.

However, I have one tiny but major note;the lead actress! I get that all black girls need to see someone who looks like them on screen and believe they can make it too but the thing is, these actresses look nothing like ‘us’. They have good hair, great nails, even skin tone, are in perfect body shape,can somehow pay their bills despite having a minimum wage job, and their eyebrows are even😂. They are imperfectly perfect. We have gotten used to this. Then came this show🤦‍♀️.I have nothing against Xhosha,infact,i loved her role on ‘the mindy project’ and i’m not saying she should stay in the background but you and i both know how far of a stretch this was. The woman smiles and i want to run away.She speaks and i’m like,WTH!! Her chemistry,though felt,cannot be seen or should i say,doesn’t make sense. Her dressing is so bad,half the time i want to throw my cheap 100 bob clothes at her.She couldn’t bother to be a tiny bit decent?or have some sense of style? Being broke or from the hood doesn’t mean whatever that dressing is!At one point, she comes from shopping and only manages to get an ugly creased dress!

If this was a dark-skinned lead actress thing, I have some ideas;

These among many others would’ve been great choices..There is something about soap operas that requires the lead to be soft, warm, emotional, relatable to some point in our lives when we were innocent and open to love and this, this wasn’t it… I’m sorry!

An imperfect African Girl from a remote village.

Episodes; 6..will be complete with 8