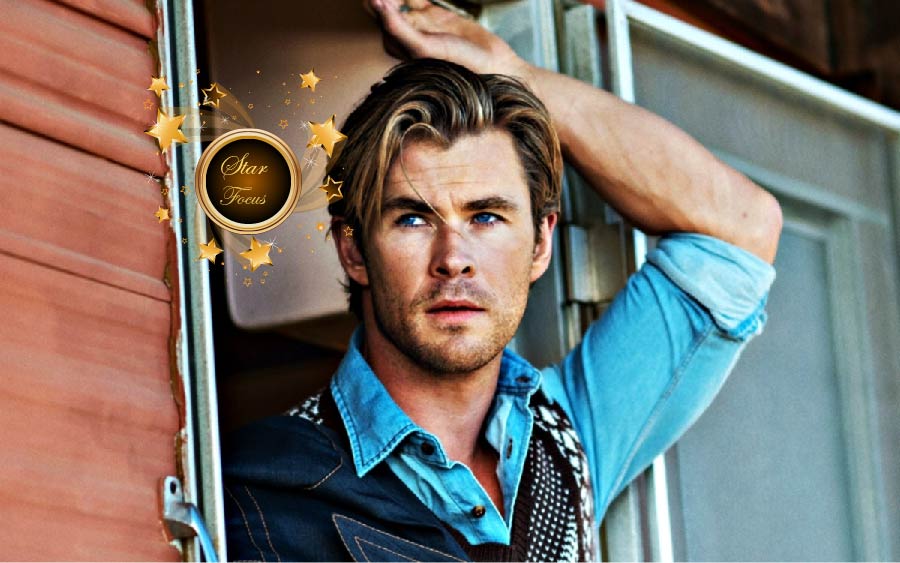 Chris Hemsworth – The god of thunder and other roles.

Chris Hemsworth is a wonder and not just to his female fans who go starry-eyed every time he appears on screen but to the media as well. At the beginning of the year, Vanity Fair described Chris as “modest, decent and good-humoured”. The article went on to say,

At a mere 32, Hemsworth has checked all the movie-star boxes: he’s got the Marvel franchise, works with top directors, was ​​People​​’s Sexiest Man Alive, lampooned his own success on ​​Saturday Night Live​​, etc., etc.

Here are other movies that Hemsworth has lent his talents to:

In this epic, Hemsworth plays the role of Owen Chase, an ambitious man looking to one day commandeer his own whale hunting ship. The character of Chase is a complex character, and as it is the case with complex characters on the screen, they can be easily misunderstood if not portrayed properly. However, Hemsworth brings a certain charm to Owen Chase that makes his character affable. Read our review.

Rush remains my favourite Hemsworth movie, and I say this fully aware of all his Marvel performances. In this movie, he portrays the rally legend and playboy James Hunt. The movie is set in 1970 and tells the story of the rivalry between Hunt and his Austrian counterpart Nikki Lauda. Hemsworth performance was spectacular and brought James Hunt to life. Nikki Lauda who is still alive even said, “I wish James Hunt could have seen Rush.”

Hemsworth plays the role of Jed Eckert a marine who returns to his hometown while on leave. While he reunites with his family, their town is invaded by North Korean paratroopers. Unfortunately, even Hemsworth’s performance couldn’t save this film from receiving negative reviews. But, it is worth the watch just for Hemsworth’s performance. 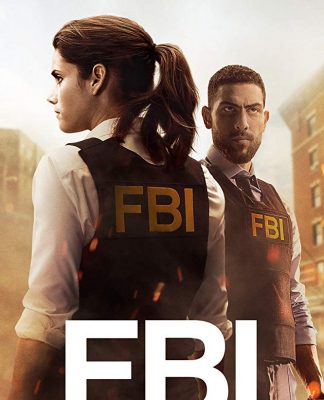