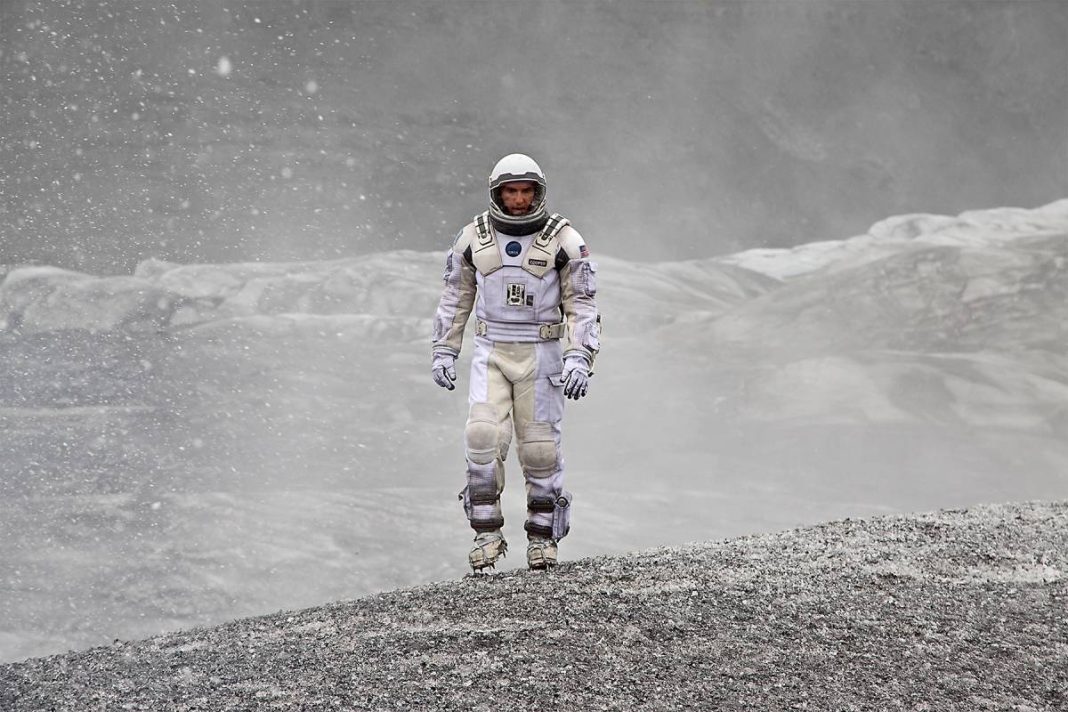 I have watched enough Christopher Nolan movies to know that you can never watch one of his films and be unaffected. It is almost impossible. Nolan has a knack for creating movies that leave you thinking about it long after the credits are done. It’s been six years since the movie “Inception” premiered and people will still find a reason to disagree on a particular aspect of the movie. In an interview with Stephen Colbert, Christopher Nolan explained why he creates such movies. He said,

“I love movies that are very entertaining, hopefully, the first time you see it, you’re on a real ride. Interstellar is certainly meant to be an experience. …but if there is more to it than that, there’s something that rattles inside there (Mind) afterwards then you’ll come back to see it again.”

In that sense, Nolan has been successful in creating movies that you can re-watch again and again, but the magic of his filmmaking lies in the simple fact that once you do, you always experience it differently. There is always a new discovery to be uncovered when you watch his films a second time, a third time, a fourth and even a fifth time.

If I were to describe Nolan films as a whole, I would use the moniker Stephen Colbert used to describe Nolan movies, ‘smart.’ In his movies, especially “Interstellar” and “Inception” there is always a Science involved and “Interstellar” was heavy with Science. But despite the Science behind his films, Nolan is apt at making incredibly thrilling, mind-boggling movies no matter how much Science is involved.

Here are 5 Nolan Movies you should watch. 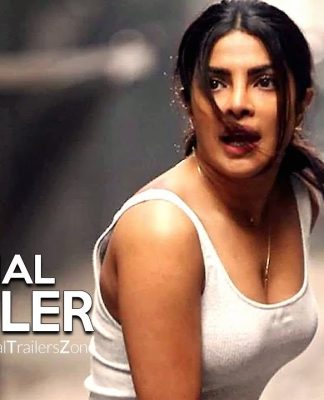