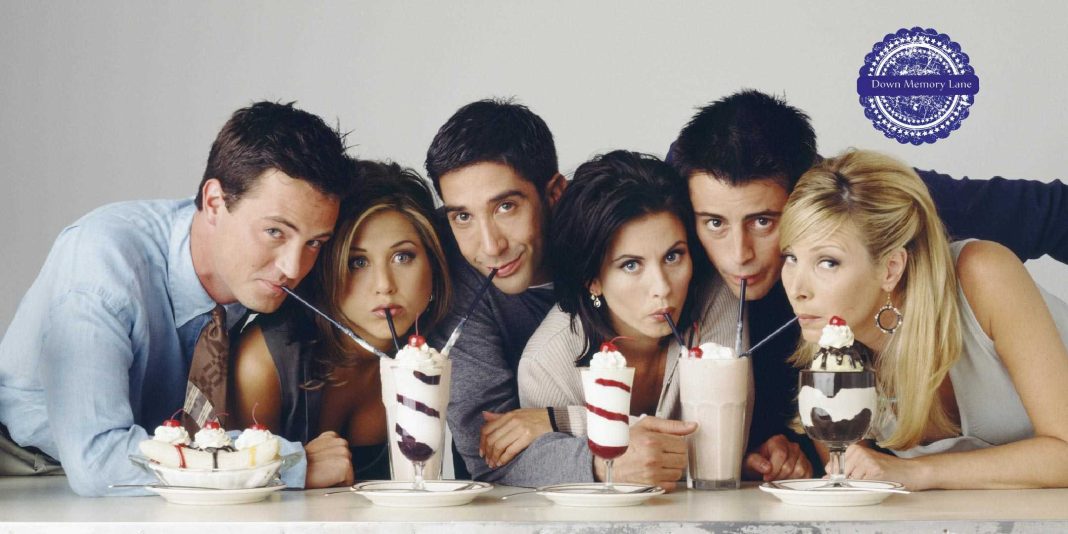 Contrary to popular belief, “Friends” wasn’t a hit when it premiered. In fact, most critics were of the opinion that it wouldn’t last past its first season. Needless to say, they were sorely mistaken. What was supposed to be a one-season comedy soon turned into a fan favourite and today it is considered a classic. The show had a ten season run before it ended in 2004.

Before Will Smith was raking in millions in Hollywood, he was just a skinny kid living with his uncle and aunt in Bel-Air. Well at least in the show. In real life, however, Will Smith had already won a Grammy award, and it was the first Grammy ever awarded to a rapper. This sitcom was loosely based on the life of Will Smith and that of Co-Producer Benny Medina. And I guess we all know what happened next. It’s all in the song. “Now this is a story all about…”

I know! I know! No one wants to talk about the Cosby show anymore.

Although there has been a lot of controversy surrounding Bill Cosby and the numerous accusations of sexual assault, one thing remains true, “The Cosby Show” was a good comedy show. The show showcased heart-warming family values that were accentuated by intelligent humour. It also redefined the black family stereotype.

This was a different kind of comedy for 1976, but it still managed to gain an audience.  NBC produced eight seasons of this comedy because it came to an end in 1986. The show was about two black kids who were adopted by a wealthy businessman after their mother died.

Before Mayim Bialik was Sheldon Cooper’s girlfriend on “The Big Bang Theory”, she was a lovable teenage girl trying to navigate through teenage life in Blossom. It’s also important to note that after playing a quirky teenager, now Mayim Bialik has a Ph.D. in Neuroscience. Not bad!