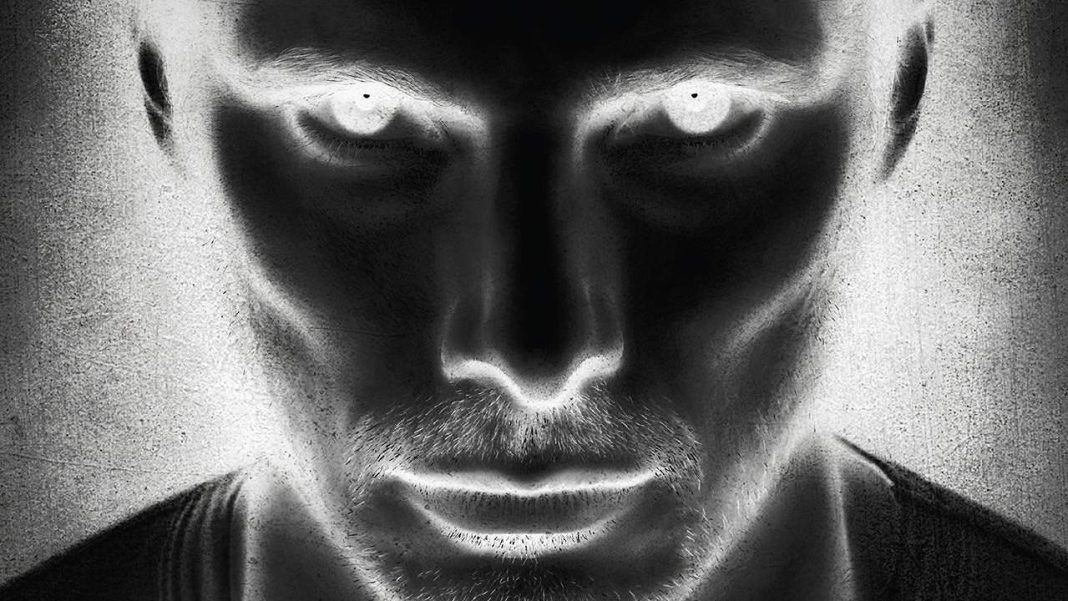 Damien is the Antichrist, but he/it isn’t that scary.

First of all, it’s so hard to watch Bradley James, “Merlin” alum, speak American. Second of all, I was anticipating so much fear that I was very disappointed when I didn’t have to hide behind my blanket at any point while watching the show. Third, only God can improve the dialogue on this show and considering that this is a show about the antichrist, that’s highly unlikely. Fourth, I feel that this is one of those shows that should have had a two-hour premiere or, at least, a 2 episode premiere.

Needless to say, I am very disappointed in the pilot episode of what is supposed to be the scariest show on TV.  With so much horror shows on TV, any new series seeking to join the genre needs to work harder to induce even a small amount of fear. You can blame that on shows like “The Walking Dead, “Penny Dreadful” and “True Blood” etcetera.

In addition to the lack of scare, there is a big problem with “Damien” and it has as much to do with the original movie as it as to do with the inadequacies of the pilot episode. There is such a thing as trying too hard. The pilot episode was littered with references and flashbacks to the original movie that were supposed to remind us of the original story. That would not be a problem if the timeline fit, but it doesn’t. Damien should be 40 years old now but on this show, he is 30 years old. Another thing, this 30-year-old Damien isn’t as creepy or scary as the kid in the 1976 movie and all those flashbacks just serve to shed light on that particular discrepancy.

The 1976 movie already set up the premise for this story and since the summary of the show says that it is supposed to be a continuation of the original movie, the whole pilot if not series, becomes a problem. You see, we already know that Damien is the antichrist, so there is no mystery to solve on that matter. And because we know this, the fact that he is struggling to accept what he is and that his ex-girlfriend who knows next to nothing about his life story is the one who is trying to convince him is for lack of a better word, unbelievable. So basically the next five episodes will follow Damien as he tries to come to terms with his destiny but what next? What is the ‘endgame’? Is this a good vs. evil drama? Will Damien decide to ignore his destiny? All these questions have been left unanswered by the pilot.

Maybe the second episode will answer all these questions, and draw us a map so that we know where we are going. Therefore, I’ll reserve my conclusion until after I watch the second episode next Monday because the episodes (Below) that follow look more interesting and scarier. You see this is why the second episode should have been part of the pilot, but that’s just me.