Dev Patel, a Kenyan born actor nominated for the Golden Globes for his tear inducing performance in the movie ‘Lion’, was with 8 year old Sunny Pawar who without doubt stole the show.

Given that the movie Lion was based on an extra-ordinary true story about a man who uses Google Earth to reunite with his long lost family, the presentation by Patel was even more impressive when he lifted the younger version of himself in the movie (Sunny Pawar), to say: “This is our movie, Lion.”

He was mentioned by Meryl Streep speech in a reference to show the best of Hollywood is made up of foreigners. “And Dev Patel was born in Kenya, raised in London and is here playing an Indian raised in Tasmania.”

Though he did not win at the Golden Globes, what is not to have him expect an Oscar? Check out the trailer for Lion: 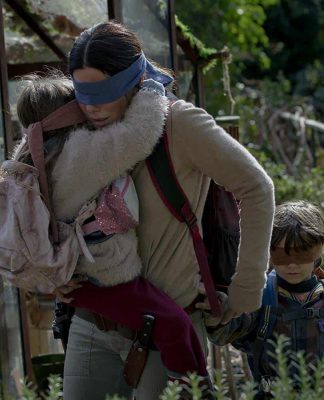 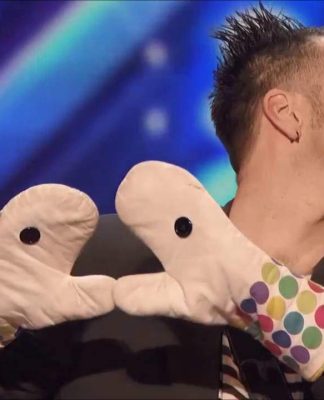