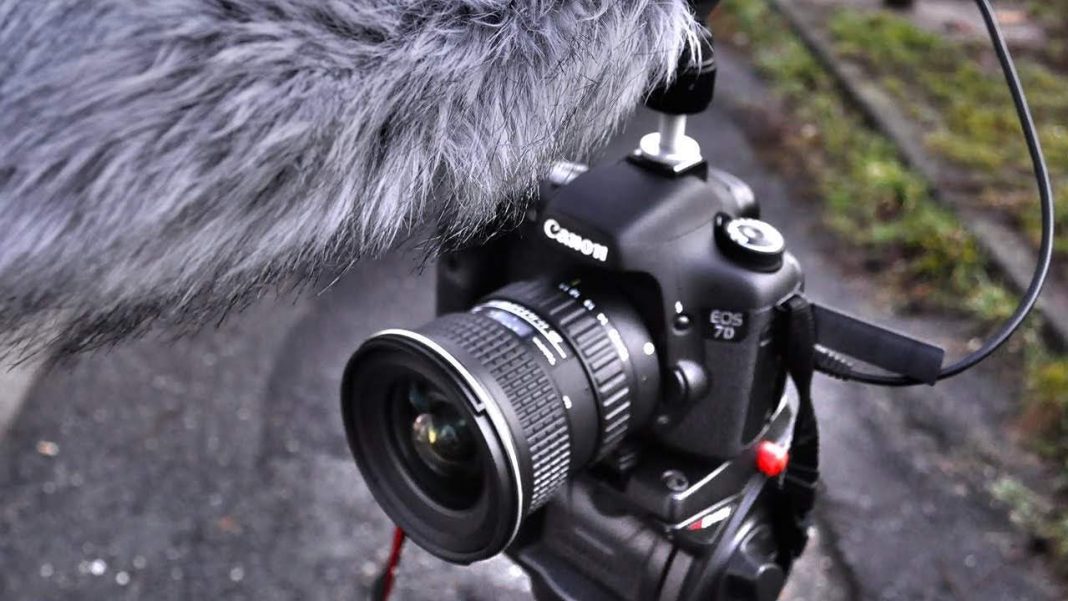 Documentaries – Kenya through the eyes of film.

Documentaries are important because they help us understand the world we live in. Filmmaking is a powerful tool for education. Some documentary producers have been accused of depicting real life stories dramatically to get more views, but the simple fact remains that the documentaries based on facts tell the stories of our history dramatically or otherwise.

You have probably already heard about this NTV documentary. It used to air on Friday evenings sometime back. The Hillary Ng’weno documentary tells the story of Kenya’s political History.

‘Just a Band’ is a Kenyan band that gained popularity in 2008. The documentary features the creatives behind the band. The documentary opens with CNN footage about the popularity of ‘The return of Makemende’. Kevin Maina, the guy who portrayed ‘Makmende’ also happens to be in the band.

Telling the heart-breaking tale of what happened at the Westgate shopping mall in September 2013, the documentary leaves its viewer bruised and with countless questions about the state of humanity.

This is a hard one to watch, in fact, some people have said they could not finish it. The documentary doesn’t give Africa and Kenya in particular, a good name; whether that is because it was shot from a  Western point of view is up for debate.

Told by Ross Kemp it focuses on crime in Kenya. Kemp has done several documentaries on gangs in other parts of the world including the USA and South Africa. This film is explicit in its storytelling. It opens with news footage of the 2008 election violence. 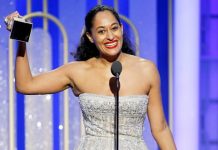 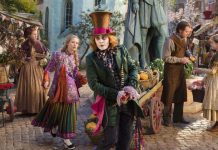 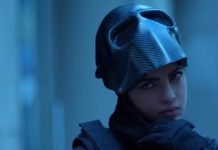