The breaking news this week is that the Jim Carrey movie “Eternal Sunshine of the Spotless Mind” is set to become a fresh new TV series.

This is of note since this love story – or breakup story – is one of the most weird ones to ever be shown on screen. In the Eternal Sunshine of the Spotless Mind, Jim Carey plays a young man called Joel who is enduring the pain of a romantic breakup and in the process meets – very reluctantly – Clementine (played by Kate Winslet), and falls in love all over again.

We somehow find out that Clementine had decided to erase Joel’s memories from her mind, and in revenge Joel also decides to erase Clementine from his mind. In the midst of this scenario are some very weird medical scientists led by Mark Ruffalo (plays Hulk in Avengers) who are doing a very inept job at the delete process, leading to a romantic mess and a fascinating conclusion to the movie.

The absolutely best part of the movie must be the part where they meet for the first time. I loved it.

The TV Series will be produced by Anonymous Content, who are behind such hits as True Detective and Mr. Robot. If you haven’t watched the movie yet, the one thing you will love about this movie is Jim Carrey seriously acts out his role – worthy of an Academy Award. 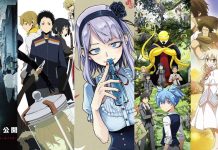 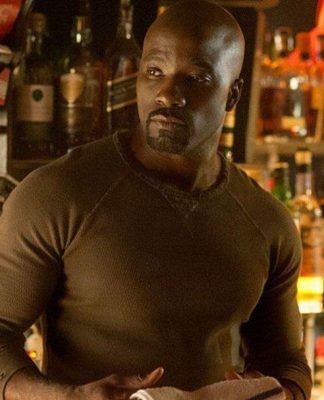 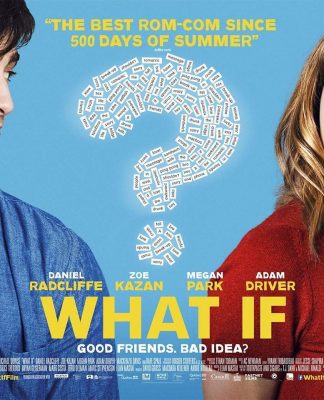 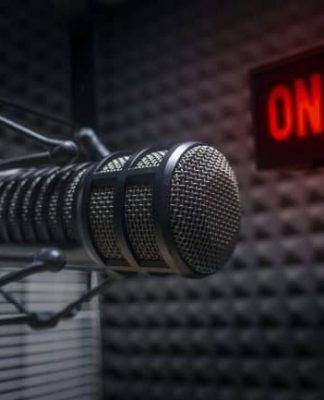