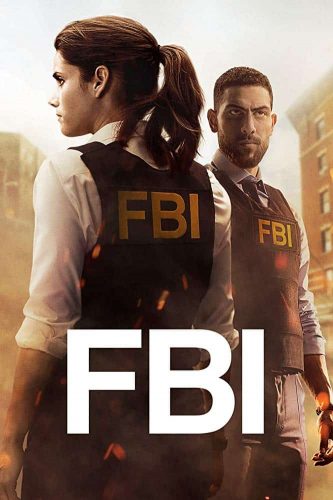 FBI is a dramatic series about what happens behind the scenes at the Federal Bureau of Investigation’s New York office. It follows agent Maggie Bell (Missy Peregrym) and her partner, agent Omar “OA” Adom (Zeeko Zaki) as they work with a team of elite experts dedicated to working cases relating to organized crime, terrorism, and counterintelligence. Overseeing their operation is assistant special agent in charge Jubal Valentine (Jeremy Sisto) and special agent in charge Dana Mosier (Sela Ward). They are also joined by Kristen Chazal (Ebonée Noel), a young woman recruited straight out of university for her brilliant analytical skills. They all work under intense pressure to protect the city and the country from harm.

For those who have a hard time keeping up with what happens episode after episode this one is for you. Each episode is independent and there is no underlying story line that secretly haunts you for having zero interest in or you simply can’t keep up.

When i began watching this, i could not figure out why it was so bad but had me glued at the screen.Three episodes later i finally figured it out,its the dramatic background sound. Take it out and all you’ve got is a somewhat okay investigative series.Everything moves too fast, clues are too easily put together, an undercover opp with zero infiltration is successful, a waiter linked to a person of interest happens to be a classmate to Missy..too many coincidences for me.Overall, its good. Not as great as i would have expected given the creator but what do i know🤷‍♀️🤷‍♀️🤷‍♀️,i have only watched about 50 of these…

Episodes; 14,will be complete with 15 episodes