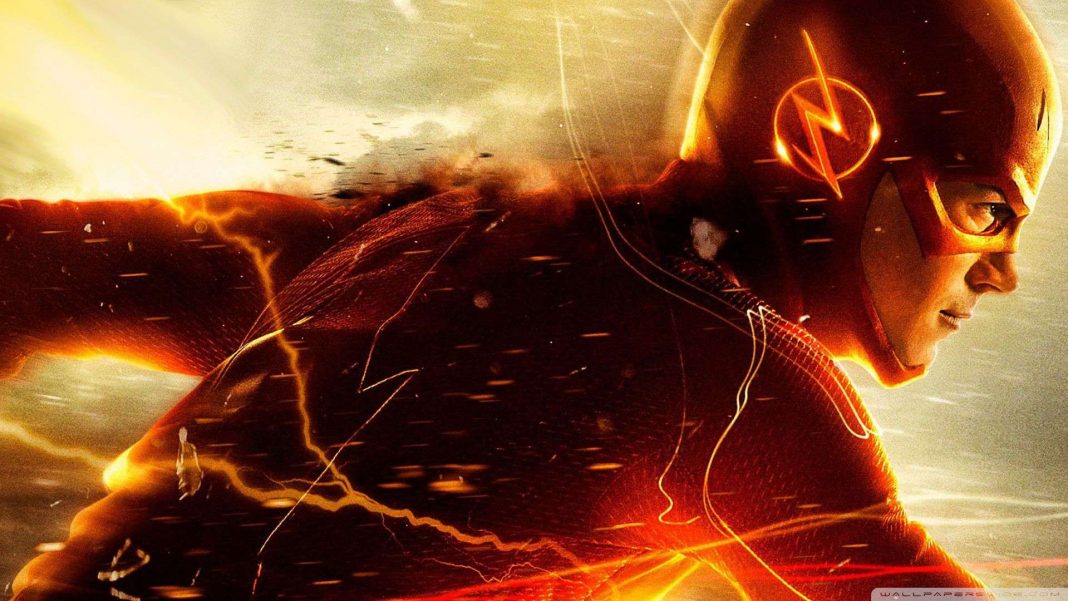 ‘The Flash’ is another DC comic superhero you should get acquainted with before the Justice League Movie premieres.

Long before the premiere of Batman vs. Superman, there was another DC Comic Superhero who was busy saving people in Central City. ‘The Flash’ the series, premiered in 2014 on the CW network. Not only is the show pretty good, but its action sequences are pretty good considering that it is a TV show. Since there will definitely be a Justice League movie soon in the near future, you might as well get acquainted with one of its members, ‘The Flash’.

Here are five reasons to watch CW’s ‘The Flash’.

In a scene that was reminiscent of “Jaws”, if the sharks in the Stephen Spielberg movie were bigger and could talk, The Flash brought a whole new definition to the phrase ‘shark attack’. Fortunately, ‘the Scarlett Speedster’ escaped unscathed and the half man, half shark called ‘King shark’ was caught.

It’s a trend in TV that is working out marvellously for the fans of “Arrow” and “Supergirl”. These are episodes that are usually jam-packed with action as two superheroes (the Flash, Arrow and Supergirl) come together to fight one or more villains.

Super villains are just as important as the superhero in any superhero series. In this case, the flash offers a slew of villains every week with at least one big bad to end the season. It doesn’t hurt that the villains on the flash are just as cool. In case you’re in doubt, I suggest you refer to the shark above. In the meantime, check out Killer Frost and Death Stroke from Earth 2. Too Cool!

He is one of the smartest guys on team flash, but he is also very funny. Cisco is basically the instigator of half the funny moments on the show.