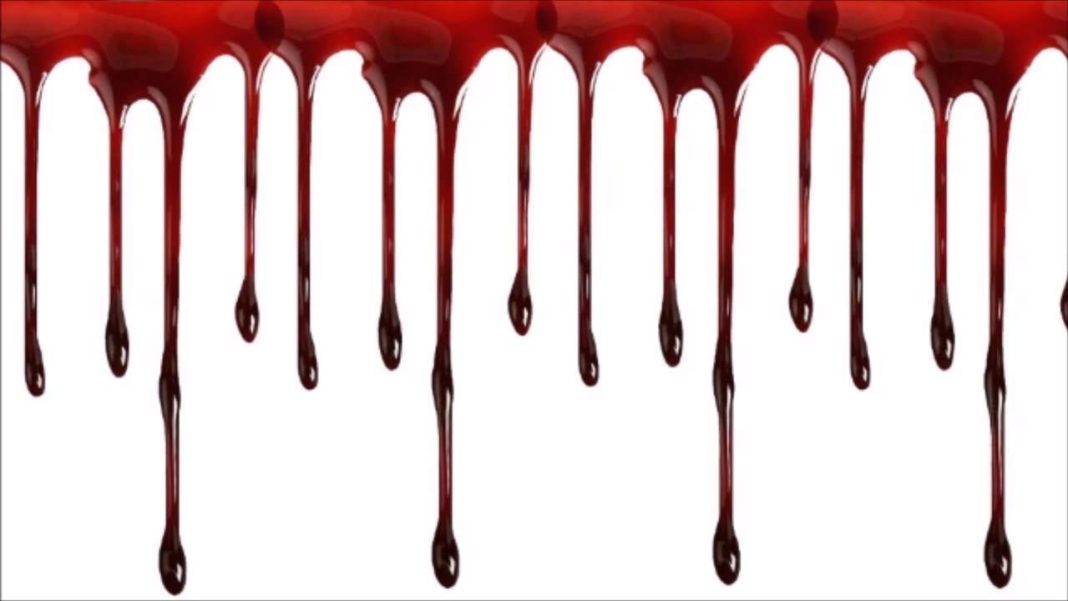 Horror – For the lovers of everything thrilling and Horrific.

Horror or Thriller, as most of them are referred to, series for those who truly enjoy a little gore, a gallon of blood, a dash of thrill and tons of horror.

About: Classic Literary characters stuck together in a supernatural world.

About: Hannibal Lecter the murderous manipulative psychiatrist and the emphatic FBI agent Will Graham.

About: The prequel to “The Walking Dead”

About: 2 brothers and the business of hunting down evil supernatural things.

About: Portland police officer who finds out he is descended from Grimms.

About: Two vampire Brothers who return to their birthplace and all the havoc they bring with it.

About: A horrific anthology series.

About: A mother and her murderous son.

About: A serial killer who murders other criminals.

About: A telepathic waitress and two vampires.

About: Two witnesses tasked with guarding the world against the supernatural.

About: The Salem witch trials

About: Based loosely on the comic book of the same name. Follows Wyatt Earp granddaughter as she comes to terms with her supernatural heritage.

About: Dangerous aliens and their FBI Hunters.