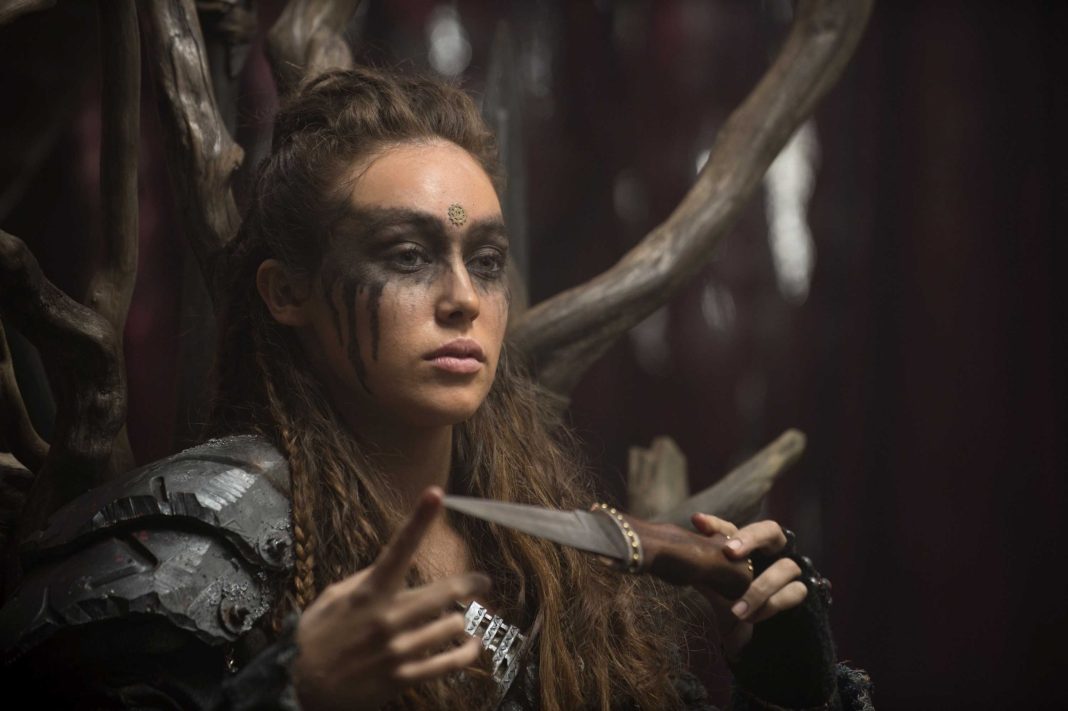 We are influenced by our experiences, and in this day and age, anything we watch becomes as influential as the people we meet. Ben Affleck once said, “I have a lot of influences. I like to sit down with the cinematographer a month before, and we’ll watch pieces of 20 or 30 movies. You’re basically the sum of all the experiences you’ve ever had…and that includes seeing movies.”

Why they’re influential: At the very least, they were responsible for making children all over the world laugh. Ask anyone about Tom and Jerry and the first thing they’ll do, unconsciously or otherwise, is smile.

There is a saying we have these days, “squad goals”. Well, in the 90’s, Mulder and Scully were the embodiment of squad goals. It’s a travesty that only kids who grew up in the 90’s know what I am talking about. Mulder believed in the unbelievable and Scully tried her best to prove his theories through Science. They were as different as night and day.

Why they’re influential: Mulder and Scully proved that people could be the best of friends while still being people who believed in different things.

Olivia is a controversial one. Say what you will about Olivia, but the truth is that Olivia made her debut on our screens at a time when there weren’t many strong, intelligent, pretty, women on TV. If she was pretty and intelligent, then she was a damsel in distress. But if by some miracle, she was all those things, she was white. Olivia Pope was an anomaly, and we loved her for it. She had everything we wanted power, success, beauty and a great wardrobe. And to top it all off, she could kick it with the big boys and most of the times, solve their problems. So, of course, Olivia Pope made an impact.

Why she’s influential: Olivia Pope showed women and especially black women, that it was possible to be everything we wanted to become.

Katniss, the heroine of “The Hunger Games” series, has become the international symbol for feminism and freedom. This is all down to her sacrifice in the first movie and her ability to care about those around her even when her own life is in danger.

Why she’s influential: The three-fingered salute she used in the movie as a sign of rebellion was used by protesters in Hong Kong and Thailand. Now that’s influence.

If you have never watched the CW show, then you have no idea who Lexa is, but it’s about time you found out. Before her death, Lexa was the commander of a whole tribe of people called TriKru. Not only was she a good commander but she was a symbol of female strength for most of her fans, an icon even before her death. At the beginning of April, however, her character was killed off the show, and it sparked such outrage that the show lost about 40% of its audience in the weeks that followed as viewers stopped watching in protest.

Why she’s Influential: Her TV death caused such uproar that a few producers and directors came together to form what is now called “The Lexa Pledge.” You can read all about it here.