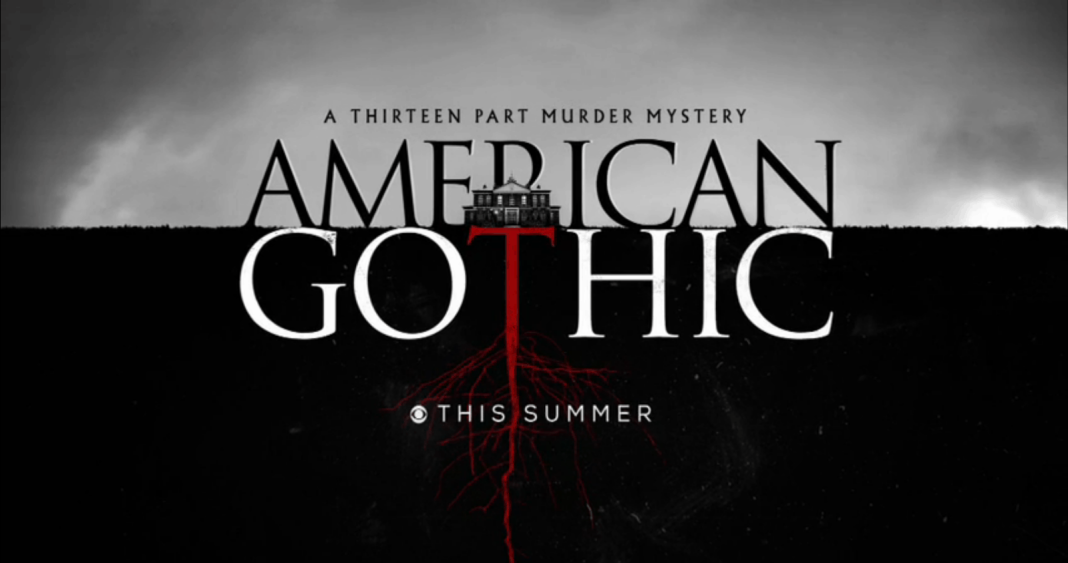 Here’s what we are looking forward to in June.

1. Cleverman
Network: Sundance
Premiere: June 1st
Genre: Drama
An Australian drama based on an Aboriginal myth. The series is set in the future where creatures known as subbies live as outcasts among humans.

2. Feed The Beast
Network: AMC
Premiere: June 5th
Genre: Drama
The show is centred around two best friends who are struggling to open a restaurant in the Bronx.

3. Outcast
Network: Cinemax
Premiere: June 3rd
Genre: Horror
A horror series that focuses on Kyle Barnes who’s been plagued by possession all his life. He embarks on a journey to look for answers and discovers that the apocalypse is neigh.

4. Voltron: Legendary
Network: Netflix
Premiere: June 10th
Genre: Animation
This is a reboot of the original cartoon of the same name.

5. Guilt
Network: Freeform
Premiere: June 13th
Genre: Drama
The story is set in London where an American student’s roommate is murdered. The show focuses on the fallout that follows the murder.

7. Wrecked
Network: TBS
Premiere: June 14th
Genre: Comedy
The show is set on an island where a few people find themselves stranded after their plane crashes.

9. American Gothic
Network: CBS
Premiere: June 22nd
Genre: Thriller
It is centred on a prominent Boston family who discover that someone among them is linked to a series of murders. There is no doubt that secrets both past and present will emerge as they try to uncover who among them is a serial killer.

10. Roadies
Network: Showtime
Premiere: June 26th
Genre: Drama/Comedy
Have you ever wondered what the crew do backstage when a concert is going on? Here’s your chance to see what happens behind the scenes.