In the upcoming new Kenyan Film “Too Sweet”, Celebrated actor Gerald Langiri convincingly plays the role of Jim who hides behind his insulin jabs to make it through his day to day activities like work and personal relationships. His life however turns around when he falls in love with his colleague Grace (Played by Wahu Kariuki).

What starts off as a simple office romance escalates to Jim and Grace moving in together.  He is forced to no longer hide is condition and Grace has to now adjust her life to accommodating Jim.

Will their love last? Will Grace be able to cope with Jim and his condition?

“Too sweet” gives a wake-up call to the public, and possibly Kenya, about how serious diabetes can be. It doesn’t however take away that you are watching a movie. No, this is not your preachy type of movie on the subject of diabetes but gives a subtle look into the lives of many people who are diabetic.

Check out the trailer below 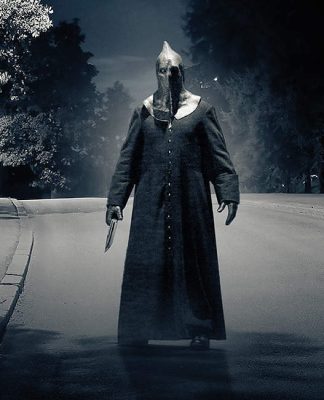