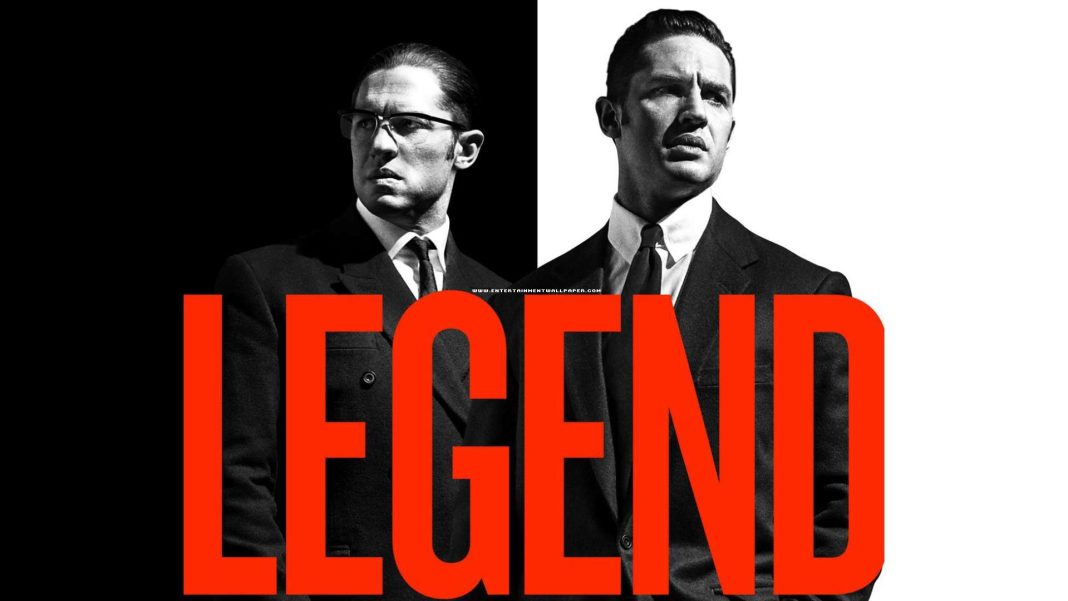 Tom Hardy is the only reason to watch Legend

Tom Hardy is a class act. It is hard to argue with the fact that he is among the best actors out there. He has the uncanny ability to bring depth to a character by simply grunting, and this was evident in his portrayal of Forrest Bondurant in the movie “Lawless.”  The character he played barely had any words to say and yet he is memorable. Even though the movie is narrated by Jack Bondurant’s (Shia Labeouf), it is Forrest’s character that you remember fondly when the movie ends. And that has a lot to do with Hardy’s acting. However, if we are talking about Hardy’s skills, it is prudent that I introduce you to the film “Locke” starring Tom Hardy and a BMW X5. The whole movie revolves around Ivan Locke (Tom Hardy) who is in a car driving to London while talking on the phone with various people in his life. The movie is 85 minutes, and it is an amazing film. And that just explains how great of an actor Tom Hardy is.

Having explained just how phenomenon Hardy is, let’s talk about “Legend.”  When I saw the trailer for this movie, I was extremely excited. The movie or the trailer reminded me of “Rock-n-Rolla”; it had a vibe to it that I liked. I felt that the trailer was saying, “hey, look at me, I’m giving you East London Gangster meets the Mafia genre.” and I wanted to watch that. “Legend” is about the Kray twins who ran a criminal empire in London in the ‘60’s. Ronnie and Reggie Kray played by Tom Hardy were identical twins, Reggie was the suave, charming one and Ronnie was the unstable brother (I don’t mean that figuratively, he was actually mentally unstable). The story is narrated by Frances Shea (Emily Browning) from beyond the grave. I did not know about the Kray twins when I began watching the movie, so it comes as a shock to me when Frances commits suicide. It is a despondent scene to watch. Although the movie has memorable moments like the fight scene between Reggie and Ronnie (Tom Hardy fighting himself is hilarious and mildly disturbing), every Ronnie scene (this guy is dramatic as he should be) and when Reggie and Frances meet, the film as a whole feels anti-climactic.

In fact, the only remarkable thing about this movie is the fact that Tom Hardy plays both Reggie and Ronnie. I will go as far as to say that it should be the determining factor for anyone who decides to watch this film. It is no surprise given my introduction that Tom Hardy gives a spectacular performance. Don’t get me wrong, it is not a horrible film, but it is not a great one either. I expected more everything and I didn’t get it. Maybe it was the trailer that got me thinking there would be more underhand dealings, more taking over, more murder, more everything or maybe it was the fact that I did not know about the Kray twins so I had no point of reference, but I still feel as if there should have been more.