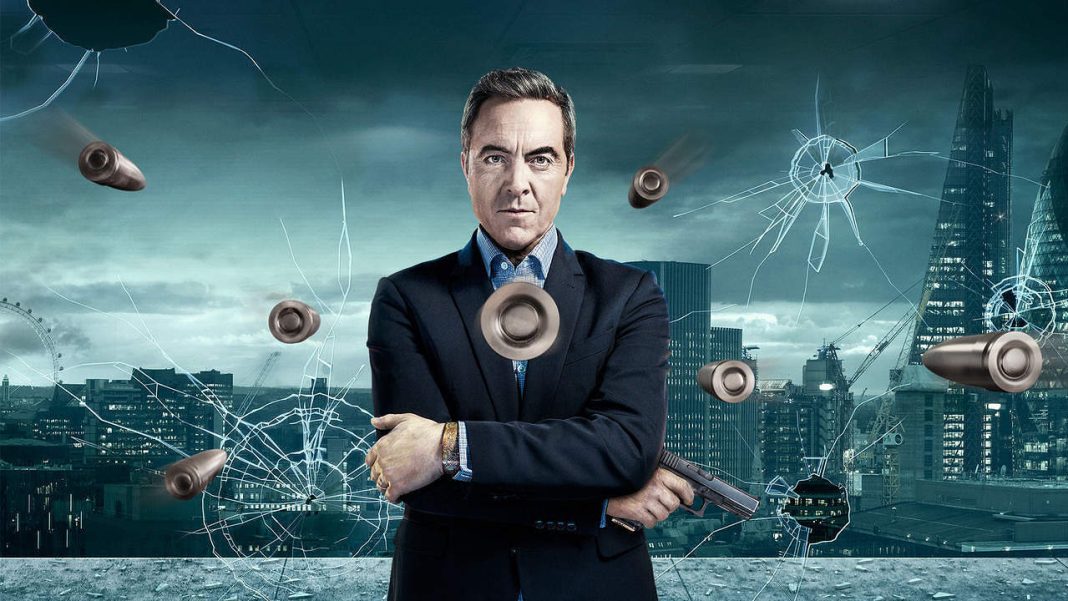 Lucky Man is a show that isn’t a superhero drama but it’s written by Stan Lee.

You have probably watched many of Stan Lee’s superheroes “Spiderman”, “The Hulk”, “Iron Man” etcetera, but I will guarantee you this, none of them have ever been as disappointing as the “Lucky Man”. Iron Man is a billionaire playboy with an extraordinary IQ and enough money to build a suit of armour while the Lucky Man is a British police officer with a gambling problem and martial issues. Not that interesting! Thor has a hammer to rule all hammers while the Lucky man has an ancient bracelet that I wouldn’t be caught wearing. And the problem is, I’m not sure what the bracelet does. I know it gives the wearer luck, but that’s about it. Compared to this bracelet, Mjölnir is exciting enough to have its own movie.

And there lies the problem with the “Lucky Man”, there are so many unanswered questions that it stops being mysterious but rather annoying. Where is the bracelet from? Who are these people who are chasing after him? How exactly does it give the wearer the powers of luck? Are there rules to creating your luck? Why does everyone at the precinct hate him? Who is the girl who’s dead in the beginning? Who’s the man who commits suicide? Are they all connected? These are questions that may have been answered in episode 5/6 but I couldn’t get that far. It is also plausible that they will not have been answered by episode 9.

What the “Lucky Man” is then is the British version of “The Listener”, another cop procedural claiming to have superhero capabilities. And that’s a big problem. Here’s what you need to understand about the superhero genre, it’s popular because it has something to offer, someone to save us from the hard and difficult times, someone to give us hope and to make great speeches, speeches that evoke emotions like Christopher Nolan’s movie monologues. When a show claims to offer all that and does not, then, it is a let-down. I don’t feel safe when I watch the “Lucky Man”. I don’t feel as if I can overcome anything when I watch the “Lucky Man” not the same way I feel when I watch “The Avengers”. In fact, I don’t find myself rooting for the good guys at all, on the contrary, I am rather unaffected by whatever the “Lucky Man” is doing. Come to think of it, this show would have worked just fine if the bracelet was not involved.

Therefore, in summary, the “Lucky Man” has too much cop drama for it to be anything other than a cop procedural and not enough mystical, fantastical or even scientific elements to make it a superhero drama.