The Assignment: assassinate a washed up guy owing the mafia debt.  Done. The second assignment: Assassinate competitor to the mafia boss: Before its done, the sister to the dead guy decides to pay the mafia to change their minds and kidnap the assassin instead, for revenge!

That is the entire plot for this original story. In what becomes a horrific double cross, it turns out that the sister of the dead guy is a surgeon specialized in new ground breaking sex change surgery. And in a fit of anger over her dead brother she decides to met out the worst possible revenge to the killer – change him from a man into a woman.

Michelle Rodriguez wakes up and feels something is wrong. She feels her chest and something is definitely wrong. She goes to the mirror, slowly taking off the bandages on her face, looking for marks on her face, instead of seeing ‘his’ face…she sees ‘her face’. In shock she undresses her blouse and discovers her breasts…no! She looks between her legs..nothing there!!! She makes sure! and almost faints….it just too much, even for an assassin called Frank.

Such is the dramatic scene in The Assignment that makes this movie a must watch. Check out the trailer below. 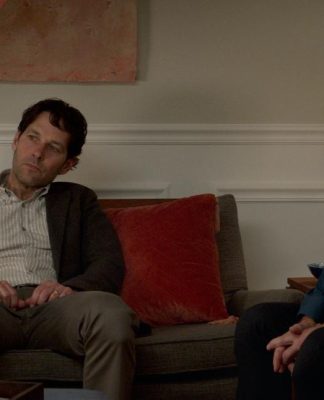 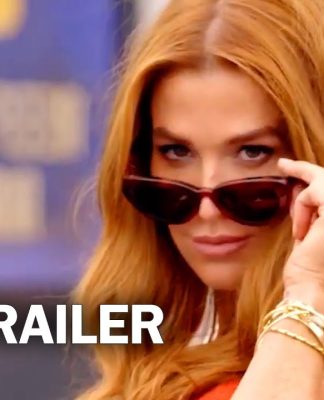