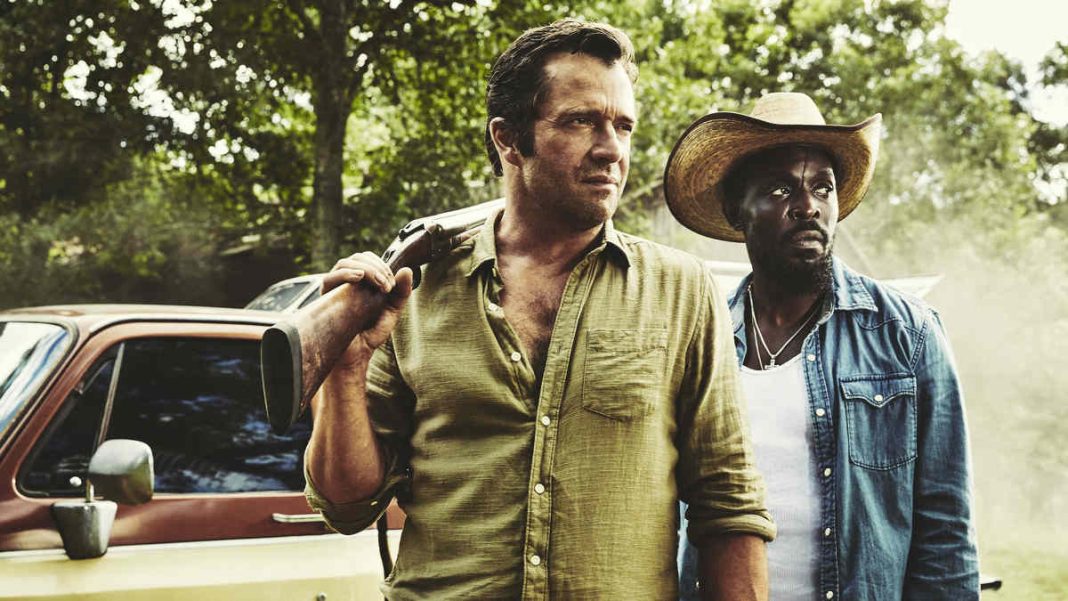 What:  The show follows the characters Hap and Leonard created by novelist Joe R. Lansdale. The story will be told from Hap’s point of view.

What: A politician’s young son returns home after being presumed dead for more than a decade. As the family welcomes him back with open arms, doubts start to crop up about where he has been and whether he is telling the truth.

When: Special premiere on 3rd March and then on 6th March afterwards.

What: The show will follow the lives of members of a Southern Baptist church who seem to be more engrossed in the business of sinning rather than salvation.

What: Lovers of the horror genre will enjoy this. Damien is the follow-up to the successful “The Omen.” The story will follow a grown-up Damien Thorn, who is unaware of the satanic forces in his life.

What: As the name suggests, the drama set in biblical times will follow the lives of a battle tested king, a powerful and bitter prophet and a young shepherd. Sounds like David, Samuel and Saul doesn’t’ it? But I could be wrong.

What: Set in the slave era, the show will follow a group of slaves who escape from a plantation in Georgia. There are bound to be tragic scenes from this show, as is expected from any film featuring slavery.

What: Surprise! Surprise! It’s another comedy! The show focuses on parents who find themselves at a loss when their grown-up daughters decide to move back home.

What: The show is a spin-off of “Criminal Minds” currently airing its 11th season. The show will follow the same format of its parent show but instead of focusing on cases in America; they will focus on global cases. Think of it as a ‘doctors without borders’ situation. It sounds interesting. Here’s to hoping it lasts as long as Criminal Minds.

What: Inspired by the book written by Kathy Magliato, the show will focus on the life and professional work of a heart transplant surgeon. It seems that “Grey’s Anatomy” has competition but that is not yet a concrete conclusion. We will just have to wait and see.

What: If any of Shonda Rhimes’ TV shows are anything to go by, then this new show is set to be a winner just like most of Shonda’s shows. The story revolves around a fraud investigator who is about to become a victim of fraud.