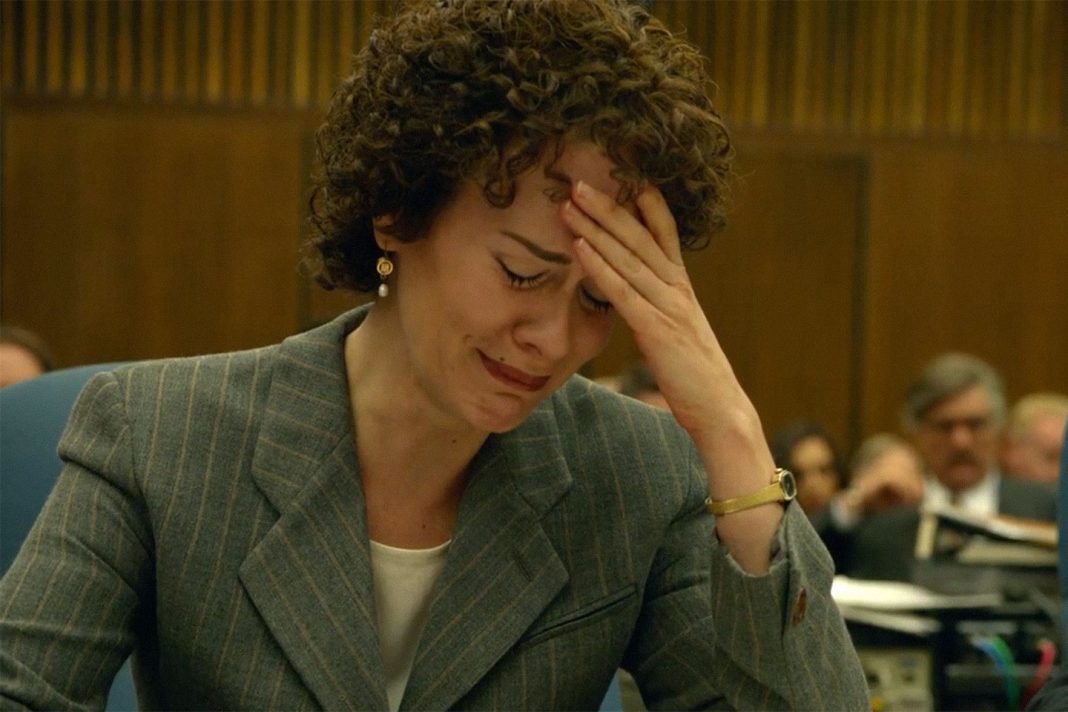 American Crime Story has been astoundingly great at its retelling of the O.J Simpson trial with just the right amount of dramatization to make an impact and just enough truth to remind us of the infamous trial. However, in episode six, the trial took a back seat as American Crime Story focused on Marcia Clark, the head prosecutor of the O.J trial in an episode that gave the viewers a glimpse into the life of Marcia Clark during that period. The episode was an emotional roller coaster that brought the subject of sexism to the forefront and painted a clear picture of how women are unfairly treated and scrutinized. Read how the real Marcia Clark survived the trial here but in the meantime, here are four things that shocked us in episode 6.

This episode provided a stark revelation of how women are treated by the media and what makes them worthy in the media’s eyes. Before the O.J trial, Clark was just an attorney who loved her job, was good at it, and she wasn’t a celebrity. When she became the head prosecutor for the O.J trial, however, all that changed. All of a sudden, her skills as a prosecutor came into question because she wasn’t stylish enough. The negativity was everywhere, her house, on newspaper stands as well as in the courtroom. In one scene, Marcia bows to the pressure and changes her hairstyle only to discover via an unprofessional comment by the judge that her new hairstyle did not have the desired effect. What a depressing episode!

More often than not, single mothers and working mothers are underappreciated in our society. It was eye-opening to see how much that is true in American Crime Story’s episode 6. When Marcia tells the judge that she needs to get home to her children and can’t stay late at court, the men in the room don’t think it is a valid reason for the judge to call for a recess. Even Cochran makes a snide comment about it the next day. Later on at the office when she gives the same reason to her boss, he guilt trips her into working late. She can’t win!

Here’s a life lesson to never forget, never take nude photos. NEVER! In a shocking turn of events, Marcia’s ex-husband tries to profit off his ex’s unwanted celebrity status by leaking a naked photo of her. It’s sick! It’s also the last straw in what has been a tough week for Marcia. She can’t hold back the tears in court, and Judge Ito notices and calls the court to recess.

While paying for her shopping, a male cashier sees the tampons Marcia has just bought and says “Guess the defense is in for one hell of a week, huh?” Who makes such a crude joke to a stranger, a woman? (Side Note: Apparently, this actually happened in real life according to the book by Toobin. What is wrong with people?)