In Mark of the Witch, a young lady turns 18 and figures out that she may be sired by the Devil

The film begins with sight of masked persons clad in black robes playing midwife and delivering a baby inside a dark and creepy cave, the whole thing is Computer Generated from the cave, the cliff, the landscape and crows also, the movie feels boring already.

I remind you that such movie reviews are based on my opinion, just don’t feel like I dissed your type of flick too much, tastes are indeed different. Let’s go on, 18 years later the baby is all grown up her name is Jordyn (Paulie Rojas such a gorgeous woman  her always widened eyes are stunning, you can get lost in them). Her aunty Ruth (Nancy Wolfe) is just about her own business, mumbling her peculiar and crazy mumbo-jumbo. Things turn to worse when the picks up quite a large knife and drives it in her stomach, at the time shouting “it is time”( well that shit sure escalated quickly ha ha ha). Ruth is hospitalized and Jordyn begins to have all kinds of nightmarish visions. Turns out her family is connected to the devil and it’s up to Ruth, an ex nun, to try and guard her from her true ancestry.

The film seriously banks on its highly conventional cinematography and slow-motion although it is very beautiful to look at, the film has very poor editing making it hard to understand or follow, scenes just seem to jump from nowhere, the story lacks originality and little is done to mitigate that.

Paulie Rojas really was struggling and was stumbling on her lines but perhaps with a better script there would have been more for this actress to get her teeth in to.

The Omen, The Exorcist seemed to be the influence for this here movie which isn’t bad, people emulate all the time, but if you do,  please honor your guides by giving it your all, rating 3/10. 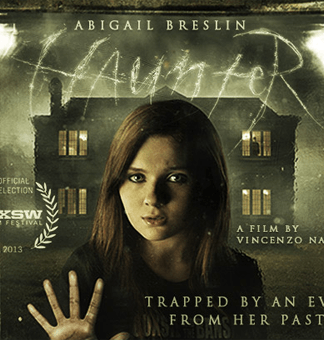 Haunter – A hidden gem of a movie 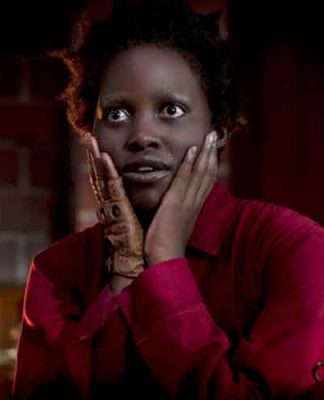 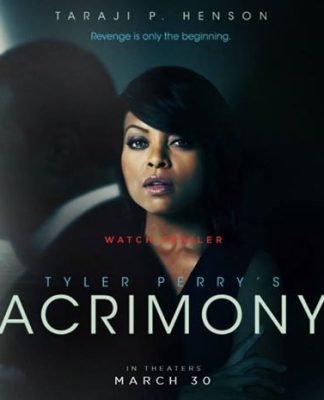 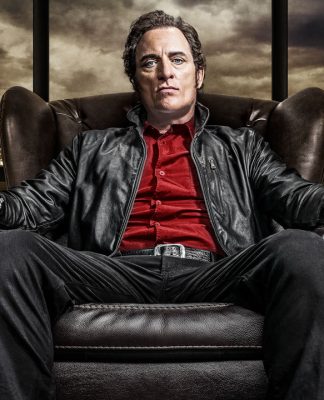