The MTV Awards are not suitable for under 18..no under 21…let me say they are definitely not suitable for the Oscars! Nor were the awards PG rated! This years’ awards were hosted by Dwane Johnson and Kevin Hart who rocked the stage with a fantastic Mad Max entrance across an entire street.

Even more surprising from this years awards were the f* words being dropped by almost everyone. It seemed as if everyone was enjoying themselves and it was all a huge street party. Exactly how an awards ceremony should be – not somber all white…but fun and entertaining like only MTV can present.

I especially like the Salt-N-Pepa steal of deadpool’s award. That was a shocker, even Ryan Reynolds was like what!!?? After 2 min he was like, no way, they can’t upstage me, and stormed the stage. The limelight was stolen already by Salt-N-Pepa, that was indeed very original.

Kevin didn’t go overboard and Dwane tried his best to be funny by smiling but staying cool…i think they pulled it off. Definitely a great duo in the works.

The exclusive previews of Avengers Civil War was cool, even better was the intro for the trailer for Suicide Squad and best of all, the new harry potter movie Fantastic Beats.

Biggest loser of the night was Chris Pratt – he has never won anything yet and didn’t get any award – you could sense disappointment in his face. Yet somehow he got some of the biggest cheers from the ladies.

Best moment was on the onstage kiss. You have to watch the awards for this one….definitely unscripted! Did they enjoy that kiss a bit too much????

Best dressed lady of the evening – at least according to me – was the elegant Ariana Grande as she delivered an excellent onstage performance of “Dangerous woman”.

What did you think of the MTV Awards?

The winners are as below:

BEST VIRTUAL PERFORMANCE
Amy Poehler in Inside Out

MOVIE OF THE YEAR
Star Wars: The Force Awakens 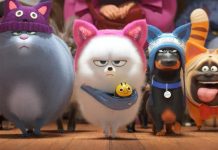 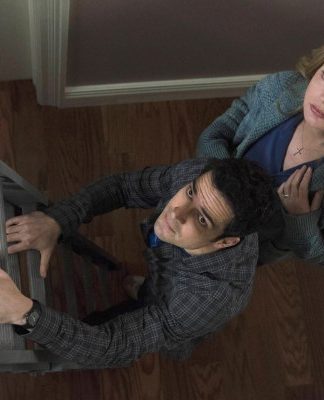 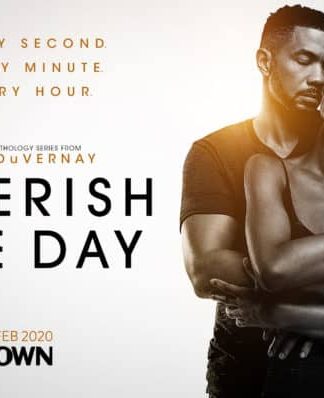 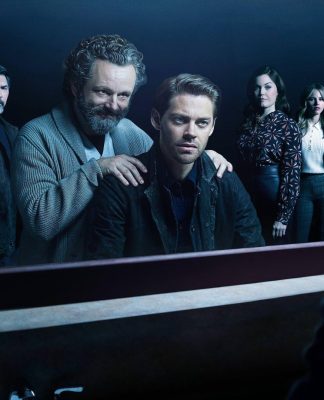