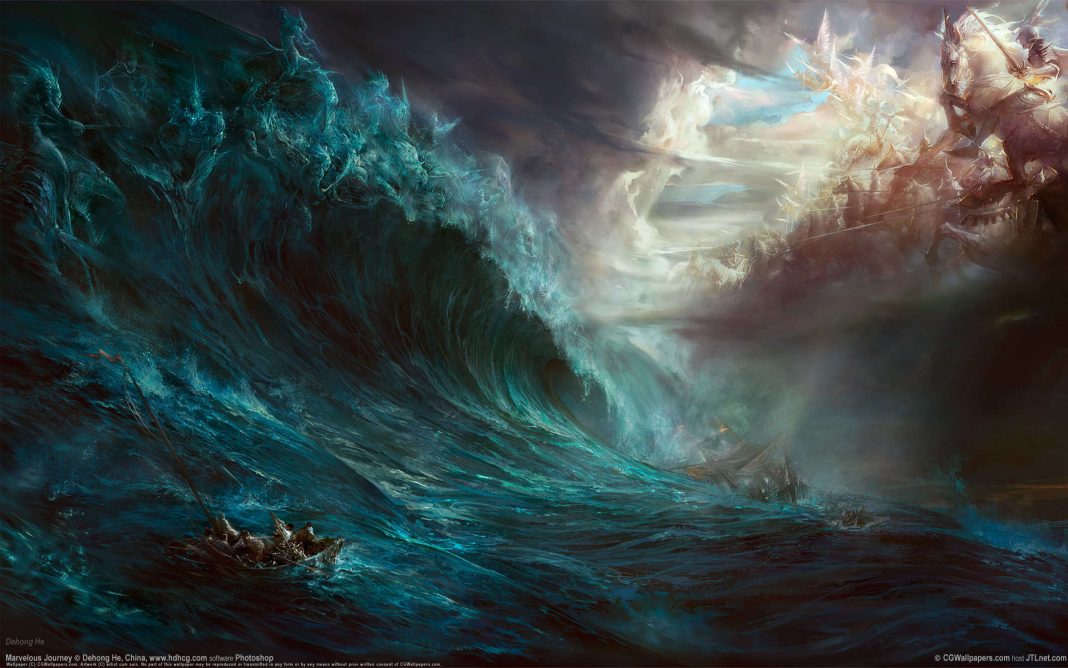 Here are five mythological movies that you should watch this labour day.

Movie Quote from “The Dark World”: “This is so unlike you, brother. So… clandestine. Are you sure you wouldn’t rather punch your way out?” – Loki to Thor.

Thor might be a marvel superhero, an avenger to be exact, but his true origins come from Norse mythology. He is among the most important and famous gods in Norse myth. He is the son of Odin and Fyorgyn, the earth goddess. In the movies, Thor, the god of thunder is played by Chris Hemsworth. The third instalment of Thor will premiere next year, but in the meantime, you can watch the first two movies.

Critic Review: Turn off the snark-o-meter, and this is a return to form for Marvel, introducing a new hero we’ll be happy to see again in, oh, about a year or so. – Chris Hewitt, Empire (2011).

Movie quote from “Sea of monsters”: “Forget the oracle! Your worried about your destiny, then write a new one. You’re angry at Poseidon for ignoring you, then show him why he shouldn’t. You’re upset about Tyson, make sure he didn’t die for nothing.” – Annabeth to Percy Jackson.

Percy Jackson might be a movie based on fake myths but the ideas behind the fakes stand firm on the foundations of real myths, Greek myths to be exact. Some of the gods referred to in this movie are:

Poseidon – the god of the sea.

Aphrodite – the goddess of love

Apollo – the god of the sun

Critic Review: Percy Jackson and his demigod crew return for another adventure brimming with lessons about brotherhood, family and sacrifice—oh yeah, and a gaggle of ancient Greek gods. – Adam R. Hol, Plugged In (2013).

Movie quote: “No matter how far you go, man cannot escape his fate.” – Amphiaraus to Hercules.

Hercules is a well-known myth; he is maybe even more famous than Thor in mythology. Hercules has been the subject of many storybooks, a Disney movie and a number of Hollywood movies. Hercules is the son of Zeus and a human woman. The 2014 movie starring Dwayne Johnson is a good way to get reacquainted with the strongest Greek god.

Critic Review: Basically, if the phrase Brett Ratner’s Hercules starring The Rock sounds like a fun movie to you, then you’ll get your money’s worth from the film. – Sandy Schaefer, Screen Rant.

Movie Quote from “The Voyage of the Dawn Treader”: “In your world, I have another name. You must learn to know me by it. That was the very reason why you were brought to Narnia, that by knowing me here for a little, you may know me better there.” – Aslan to Lucy.

The movie is based on the famous books written by C.S Lewis. The series of books in cooperates several themes from Christian religion, Greek and Roman mythology.

Critic Review: Who in their right mind would turn down a free cruise in the Great Eastern Ocean, on the best ship in Narnia? Eustace Clarence Scrubb, that’s who. – Paul Asay, Plugged In (2010).

Movie Quote: “I’ll tell you a secret. Something they don’t teach you in your temple. The Gods envy us. They envy us because we’re mortal, because any moment might be our last. Everything is more beautiful because we’re doomed. You will never be lovelier than you are now. We will never be here again.” – Achilles.

This 2004 classic starring Brad Pitt as Achilles is loosely based on an ancient Greek poem, Iliad, written by Homer.

Critic Review: Inspired by Homer’s “The Iliad,” this epic sword-and-sandals tale of love, greed and honour chronicles the ancient war between Greece and Troy. – Bob Smithouser, Plugged In.