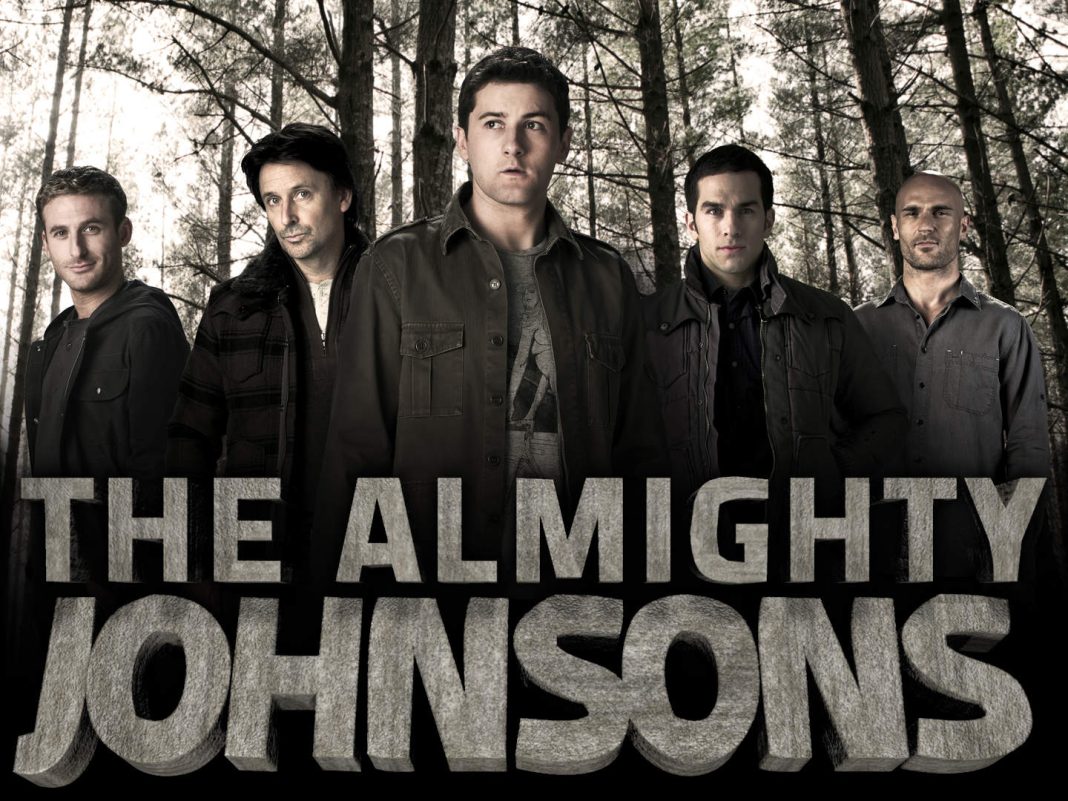 Shows you heard about but never got the chance to watch.

The Dialogue on this show is amazing. I’d say Aaron Sorkin put his best foot forward when he was writing for this show.

The show had problems towards the end but which show hasn’t had a few misses especially after a five-year run. Despite these minor problems, “Brothers and Sisters” was so good that it became my standard for how all family dramas should be written. Even at the end, I wasn’t ready to let go.

You have probably never heard of this show, but then again that’s why it’s on this list. It’s a fantastic New Zealand show that was cancelled way before its time.

Don’t be fooled by the different names; they’re the same show but in this case, you have the privilege of choosing which version you want to watch. Fair warning: David Tenant is in both shows, and he acts as the same character. The only difference is that in one of the shows he speaks with an American accent. *Smiles*.

Fringe was popular. Well, sort of. Let’s just call it a cult classic that had a generous following. However, no matter how big of a following a show has, there are always those who have never watched it.