The ‘Generous Queen’ just dropped a new album and i cant get enough of it.I have been replaying The pink print for the longest time awaiting her next bomb album and hoping she would outdo herself and she has. Now, today in the morning, i heard a conversation on who is better, Nicki Minaj or Cardi B. The Vote was Cardi B. Then there was a follow up question on whose album you would listen to if you were driving and everybody said Nicki.

I had to agree with both choices. Cardi B reminds me of that old school rap music i loved when i was little, not this new age crap they are struggling to call rap yet its all about sex, money and booty. Cardi raps about it too but there’s something different about the way she does it that doesn’t feel ‘basic’. Every time i hear her song or a song she is featured on i just get excited coz she is that good.

Nicki on the other hand, i am loyal to and will always be. She raps but she sings too and that’s where i differentiate her and Cardi. Cardi does a bit of singing in ‘be careful’ but Nicki takes the crown on the singing in general. Her personality shines when she is singing but it feels a little too ‘boogie’ compared to Cardi. There’s that Raw/uncooked feel when Cardi raps that is not in Nicki. I guess that’s why she refers herself as Barbie. We all know how barbie dolls are right? perfect! No one wants ‘perfect’ in this world of imperfections.

Putting the albums head to head, i would say Nicki wins because she has my favorite rapper featured on one of her songs..’Majesty’ features Eminem and that ladies and gentlemen sold me on it. She also has Arianna Grande,Lil Wayne, The Weeknd, Swae Lee,Future and Foxy brown which by far surpasses Cardi B’s features of Kehlani, Offset , J Balvin, Migos, 21 Savage and SZA. 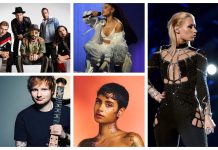 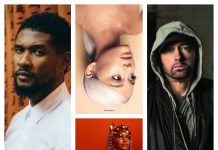 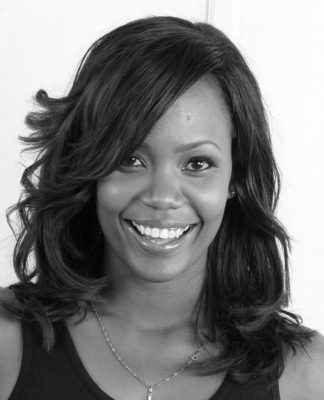