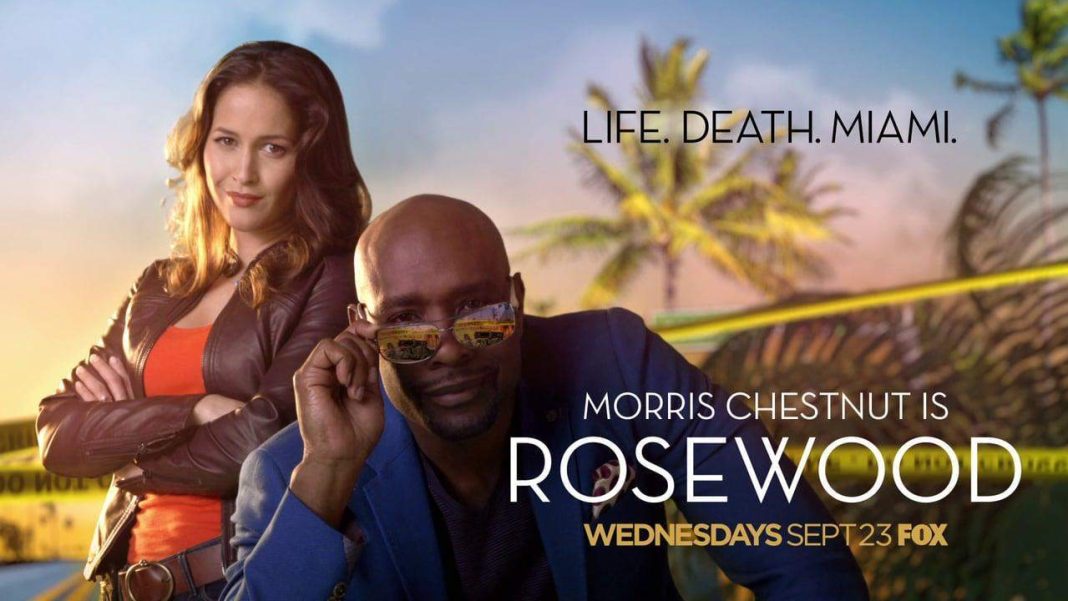 Dr. Beaumont Rosewood Jr a.k.a ‘Rosey'(Morris Chestnut) is a private pathologist with a world class lab who often works with the Miami P.D in solving murder cases too advanced to be analysed in their labs. This has forced him to work alongside the new detective Annaliese Villa who has relocated back to Miami after the death of her husband.

Rosey has a heart condition that forced him to go into pathology to avoid the actual hospital’s stress and possible homicide. His family sorta walks on egg shells around him due to this condition and i gotta say,its sweet but truly annoying..he’s a grown man for Pete’s sake! Detective Villa,on the other hand is struggling coping with her husband’s death and throws everything into her work. Everyone is empathetic and she most definitely doesn’t like it. When the two work together though, Rosey doesn’t do the empathy thing and Detective Villa doesn’t do the ‘egg-shell’ thing and i think,that’s what makes them so attracted to each other. 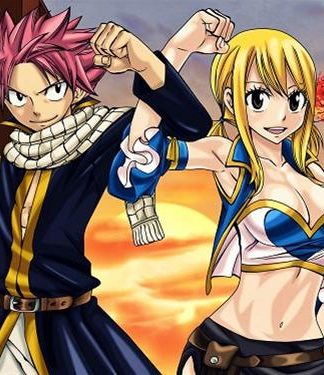