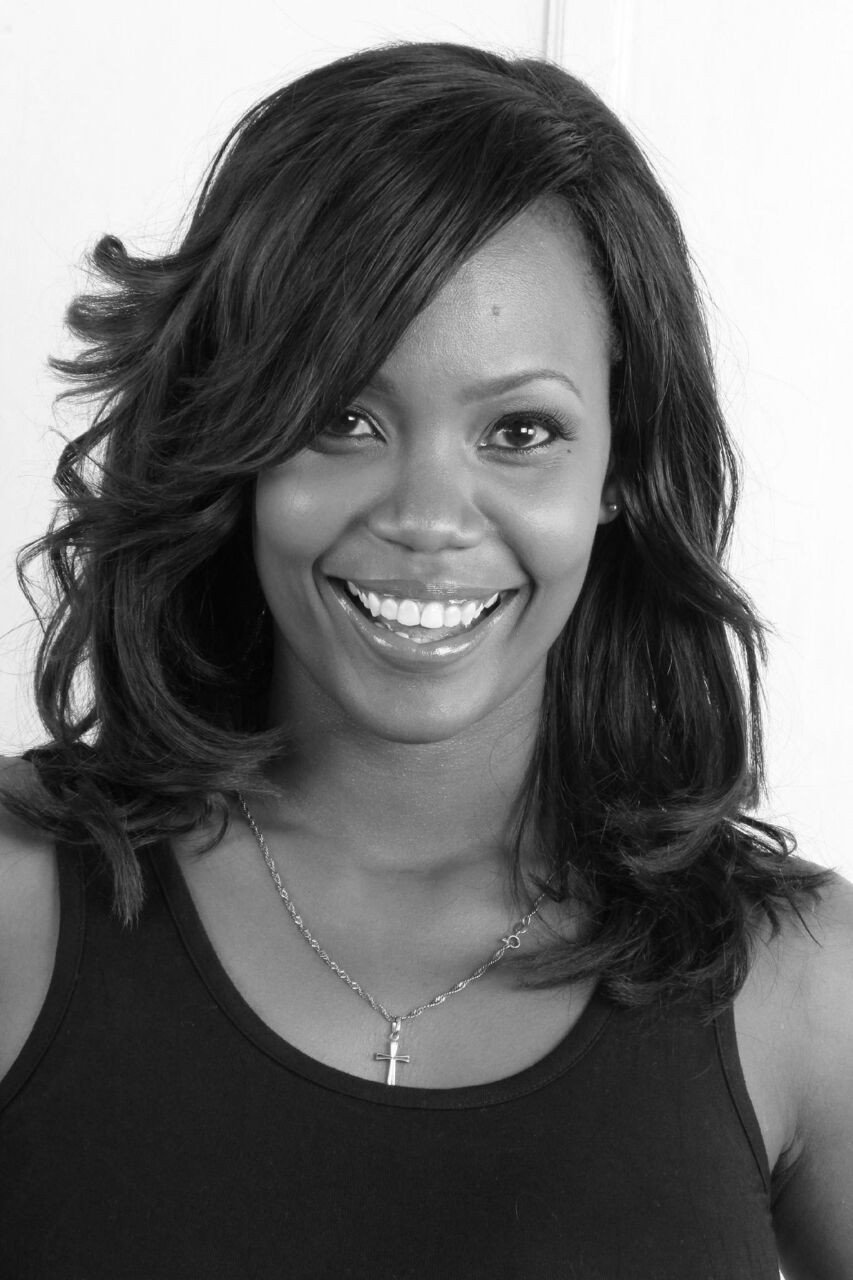 Sanaipei is a Musician, Songwriter, Radio Presenter and Entertainer.

Sanaipei Tande is one of the easiest people to talk to. She’s friendly, fun, energetic and full of life and when you’re around her, it’s contagious. It’s easy to understand why she is a great karaoke host.

WTW: I was taught to start with what I know, and I know you’re a big Eminem fan. What did you think of “Phenomenal?”

ST: EMINEM has NEVER disappointed me, and it’s not because I love the guy, but I listen to his lyrics, and they get better with every song. He’s THE Rap god and now, “Phenomenal”. I love it.

WTW: Let’s get right down to it, how’s life after Nation?

ST: Life after Nation has been different but good all the same. I don’t get to talk and laugh with my listeners like I used to (or drive into town for that matter) (Laughs), but I’m still doing great. I’m pursuing other interests.

WTW: There was a lot of uproar on Twitter when you left Nation FM or rather when Nation let you go. Did you feel vindicated when so many fans were willing to go to battle for you?

ST: The uproar on Twitter by my fans when I was let go was moving, really it was, but because I have more information as to why they let not only me, but several other competent employees go, I don’t feel anything about that decision by Nation.

WTW: Will you go back to radio or are you already in discussions?

ST: I’d love to go back to radio! It’s a great opportunity not only to learn but also to impart that knowledge to others, among other things.

“I never feel pressure to do anything. My videos will always be visual representations of what I sing.”

WTW: When can we expect another ‘Mfalme wa Mapenzi” from you? What new song are you working on now?

ST: Another “Mfalme wa Mapenzi?” (Laughs) Weren’t you satisfied with the first one? Anyway, there’s much more of that coming. Right now, I am working on some stuff, but I can’t talk about it (smiles), but I can tell you it is very different.

WTW: After the success and controversy over “Mfalme wa Mapenzi” video do you ever feel the pressure to make the next video just as great or even better?

ST: I never feel pressure to do anything. My videos will always be visual representations of what I sing and like I said, every song I release is different and so is the video.

WTW: When can we expect a full album?

ST: I honestly haven’t planned for a full album.

WTW: Let’s talk about Karaoke. What do you love most about hosting karaoke?

ST: I’ve been hosting karaoke for a while now, and the thing I love most about it is people are free; void of any fear of embarrassment. They are themselves, and I’m a huge supporter of being yourself!

“Living my truth is simply just being me. Everything I do, I do because I want to, and not because I feel the need to fit in or upgrade my status.”

WTW: Have you done karaoke yourself, preferably while drunk and can we get the video?

ST: No! I’ve never done karaoke by myself! (Laughs) Why would I do that?

WTW: When is your next Karaoke gig and can we come?

ST: I am currently hosting at The Claret at New Muthaiga Mall on Wednesdays and the Buddha Bar at Delta Towers, Westlands on Thursdays.

WTW: I spotted the cover of “True Love” and (you look magnificent on it by the way) it said you spoke about ‘living your truth.’ What is your truth Sanaipei? And why is it important for people to be who they are?

ST: Living my truth is simply just being me. Everything I do, I do because I want to, and not because I feel the need to fit in or upgrade my status. I am me, and if you don’t like it well, that’s you, and you should avoid me.

Intrusive questions no one should ask, but we ask anyway, for the greater good, of course.

I am not dating because I choose not to at the moment.

Oh! I cry every time I hear Boyz II Men’s “Just Hold On.” It’s a song I first heard when I was 13, and I’ve loved it ever since. It just takes me back.

What turns me on? In a man, not succumbing to pressure to do anything out of character which obviously could lead to a good or bad outcome.

My regret is having not started to live “my truth” earlier in life.

My best day is always when I manage to maintain a positive spirit/attitude which is difficult to do in our land, but hey, you’ve got to try. The worst day is pretty much the flip side of that, being unable to maintain that positive vibe throughout the day.

Celebrity crush has and will always be Marshall Mathers a.k.a Eminem. He’s phenomenal (Smiles).

I’m currently watching two series; Curtis Jackson’s “Power” and the other is “How to Get Away with Murder”.

I’m excited to get my hands on Beyonce’s “Lemonade”! It promises to be epic

Acting in “Auntie Boss” was hilarious! I had so much fun with the entire team, and for the record, Eve D’Souza is a nutcase (Laughs), but I got mad love for her. 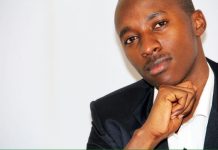 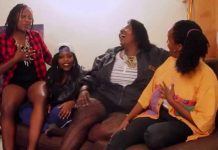 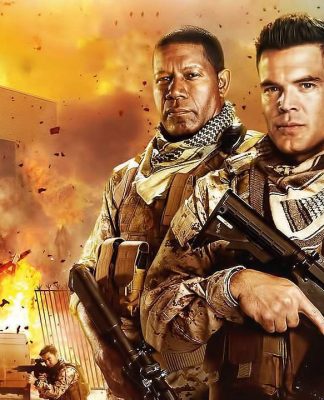