Solace is a 2015 American mystery thriller film directed by Brazilian director Afonso Poyart. The screen script is written by Peter Morgan and Sean Bailey from a story by Ted Griffin. With a 101 minutes run time the film achieved a 20.5 million dollar box office.

John Clancy (Anthony Hopkins) is a psychic doctor, who begins work with an FBI special agent (Jeffrey Dean Morgan) in the hunt of serial killer Charles Ambrose (Colin Farrell). After having lived in seclusion for two years, ever since the death of his daughter, Clancy is requested by his friend Joe, an FBI special agent to aid him unravel several murders committed by a serial killer. The tricky thing is that Ambrose is also psychic, and far along of Clancy. And As if to taunt them, he plants eerie clues typed on a worn-out old typewriter signifying that he knew exactly how their investigation would progress.( what’s with serial killers playing mind f*#k games all the time?)

The “Solace” is much more than your typical mystery thriller film, it debates about life and demise, it also conveys up some thought-provoking ethical Catch-22s and in addition to the two highly experienced actors (Hopkins and Farrell) who add a magnitude of brilliance to the film’s final product.  The procurement of such talent to a movie aids it to become more believable, Solace may as well become a classic to be rewatched a great deal.

The film has an influence of Se7en, it is out there that the script for Solace might just be a re-written script that was intended to be a sequel to Se7en (remember the 1995 flick that starred Ashton Kutcher and Morgan Freeman?)

Afonso Poyart demonstrates that he is quite effective at structuring and maintaining a grim sense of suspense throughout. My rating for Solace is 6.5/10. Do enjoy! 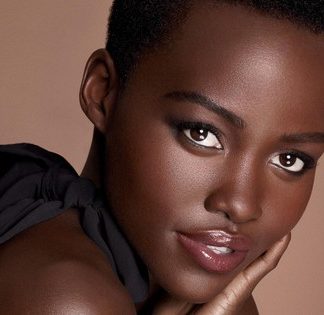