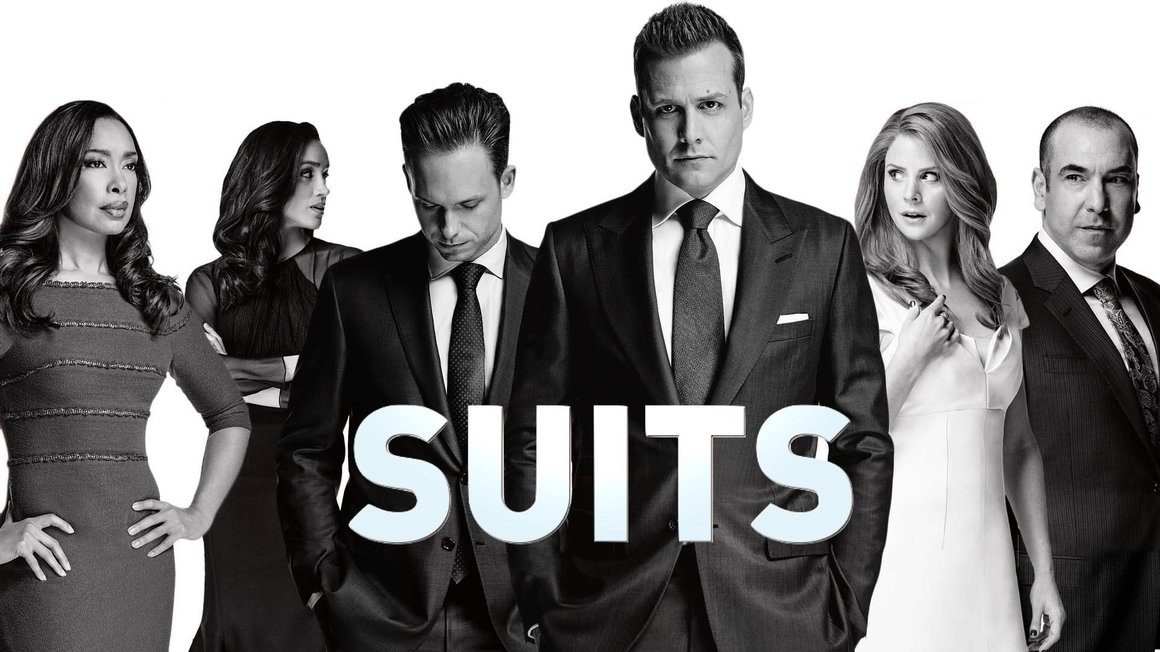 Lets Talk Suits season 8..So for those of us who are die hard fans of this series, almost threw a fit when Meghan Markle had to leave the series which meant Mike Ross had to go too. I thought that the series had come to an end but to my surprise, season 8 hit the screens 3 weeks ago. I didn’t know what to expect but for the love of Harvey Spectre i gave it a look..and damn!!It’s better than ever. No one can ever replace Mike and i’m glad they don’t try to. They work with what has happened so far. Harvey appears a little too lonely but it’s okay, he’ll figure it out with time. So here, Zane and Spectre-Litt have joined forces to create a new firm and there is a power struggle between Zane and Harvey over who will be the new managing partner. This is when Zane goes out looking for his hound dog– who,i love by the way–to help him win the battle and the war. Guess who it is? I loved her in ‘Doubt’ and i’m glad the producers thought of her as she embodies Jessica’s finesse and Mike’s Smarts..the one, the only Katherine Heigl. She comes in like the rain does in this unpredictable weather..one minute its sunny then boom! That pretty much describes her. No spoilers, but i feel like she totally steals the show up from under Donna, Harvey and pretty much everyone else..

Episodes; 3 so far.. but totally worth the watch