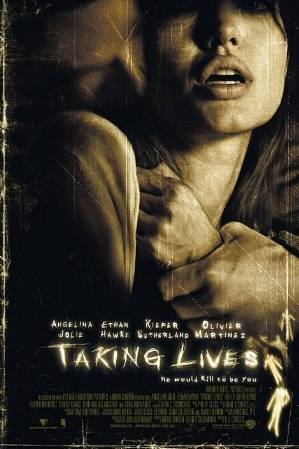 Are you into psychotic movies? well,whether or not you are,you’re gonna love this..at the top of your head,name five of your favorite actors/actresses..mine involve Zoe Saldana but the other three are there which is good enough..Angelina Jolie (She is back!!),Ethan Hawke (From predestination)and Keifer Sutherland(24 the series) all in one movie.

The movie is mainly about a boy (mentally-disturbed boy,whose mother is dead-scared of) who kills people and adapts their mannerisms as well as their identity. Every few years,as he grows older,he chooses a victim of roughly the same age,studies his habits (Via stalking),kills them then changes his appearance to resemble the victim and resumes his life.

The police have been investigating these crimes but the trail always runs cold till a detective from the FBI (Jolie) is called in to help with the investigation..The rest,you’ll have to watch to love..i never lead you astray,so trust me.. 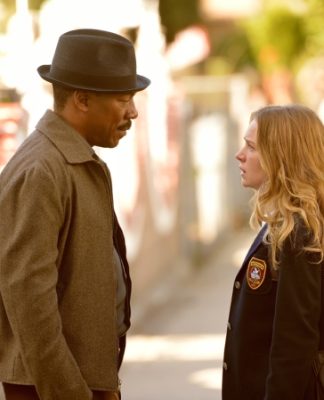 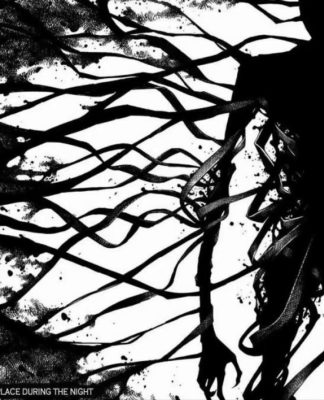 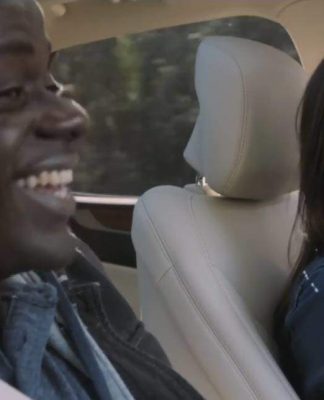