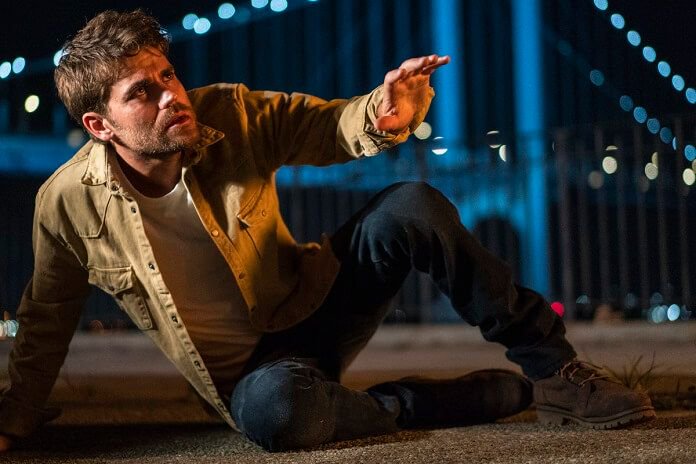 Its confusing at first but give it time. This is a mature version of your favorite fairy tales while you were younger. I was never a fan of these so i’ll skip this part real quick😂😂😂

There is a wild teen who just moved into the city whose life choices are a parent’s worst nightmare. A brother and sister who just want life to give them a break. A man broken by the sudden murder of his girlfriend and is out to seek revenge. A parent trying to hide his late wife’s actions to preserve her memory. A teacher obsessed with a student and apparently, the mother and a two-faced restaurateur.All these stories come together to form the perfect drama/thriller 10-part series.I was a little bit disappointed with the ending but i guess its not a fairy tale without a happy ending.

Status; To be renewed for a 2nd Season