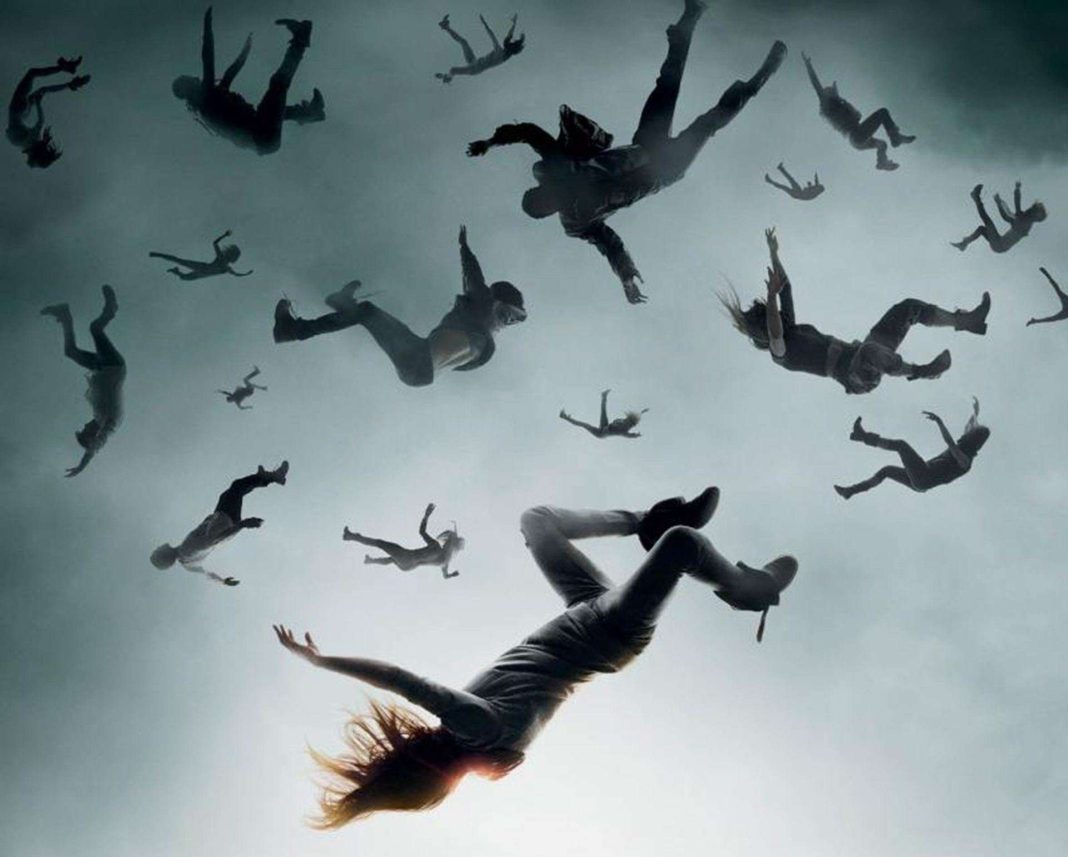 100 or “The 100” if you are unaware, is a little-known show on the CW network. It is an adaptation of the book by Kass Morgan. The synopsis (below) of the show, provided before it premiered back in 2014, did not do it any justice in terms of marketability. Who wants to watch another post-apocalyptic show anyway?

Set 97 years after a nuclear war has destroyed civilization, when a spaceship housing humanity’s lone survivors sends 100 juvenile delinquents back to Earth in hopes of possibly re-populating the planet.

“The 100’s” first season was not that great. To be honest, much of the first season is easily forgettable. However, the storyline was compelling enough, mostly due to its last few episodes, to spark my interest when the second season premiered. The second season of “The 100” was explosive. The show underwent a complete overhaul during the break between the first season and second that the latter season felt like a completely different show. The amazing thing is that this concept doesn’t work for most shows, but somehow this show has pulled it off. The overhaul gave the show the much-needed energy boost it needed to deliver an amazing encore.

Each season of “The 100” is 13 episodes to 16 episodes long which are a short episode load compared to other American shows that have 24-25 episodes per season. The fewer episodes make for a much more interesting Season because they do not the time to dwell on the small stuff. This means the show does not have filler episodes like most shows have. Every episode is important and leaves you on the edge of your seat, impatient for the next one. There is hardly ever time to analyse a character’s actions, especially if you are watching a full season at once. The show is currently airing its 3rd Season but if you haven’t watched it already, here are six reasons to start watching.

This is usually the most important component when you are writing a T.V show. The audience needs to relate to the characters on screen and “The 100” gives us such characters. You will love and hate most of the characters on this show especially Clarke played by Eliza Taylor, Bellamy played by Bob Morley and Octavia played by Maria Avgeropoulos. One of the characters, Bellamy, is currently causing an uproar online because he has suddenly become *spoiler* one of the bad guys in season 3. The fans and critics do not know who to blame for this development.

In a world that boasts of equality but still dwells in its portrayal of men as the stronger gender, “The 100” is a breath of fresh air. Almost all the key decision makers on this show are women. And if they are not the ones making the decisions, they are strong and compelling characters. Octavia, Clarke and Lexa come to mind. Speaking of Lexa, this young woman is the commander of 12 tribes, that is extraordinary!

“The 100” likes to dabble in the grey areas of morality. As it should for a show set in a world embroiled in a constant state of war. “Is it right to kill a whole village if you are trying to defend your people?” “Is it right to let people die to win a war later?” and is the answer “we are at war” a sufficient excuse for killing more than 300 people? These are just some of the questions that the show raises. The way the show is written, sometimes even viewer is sometimes left unable to answer these questions.

There is always immediate danger in this show. Every decision, every voyage outside a living establishment is cause for worry. This makes every scene in the show interesting and fast paced. There is never a dull moment. You can’t really doze off when you are unsure whether a war will start before you experience your first REM.

Most shows these days shy away from making difficult decisions, such as killing off beloved characters, a problem that “The Game of Thrones” does not have. Neither does the “The 100” for that matter. In the last few episodes of the show’s second season, a beloved character was killed off to broker peace with the ‘Grounders’ and ensure peace.

Without a proper plot, things such as pacing, character development, flow, believability, emotional impact and more fall by the wayside. Without these things, the story is bound to be boring or unbelievable which is an easy way to lose an audience.