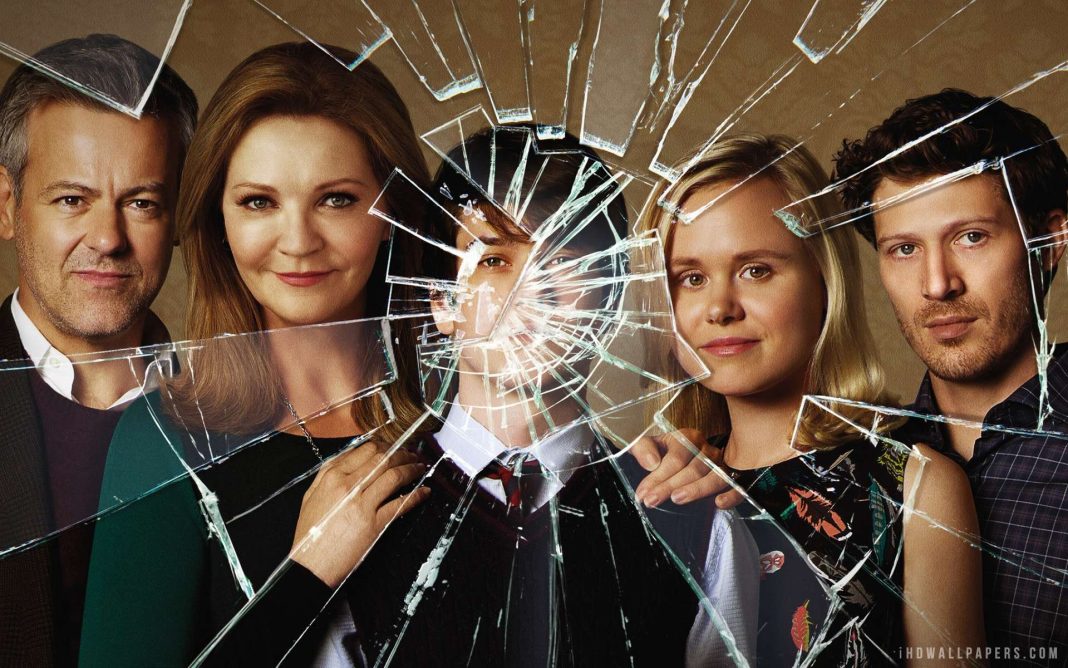 Family, loss, grief, lies and ambition, all the ingredients you need for a thrilling TV drama

“The Family” is reminiscent of the ABC drama “Secrets and Lies” that aired early last year. On the surface, they are the same show. A family member dies or is presumed dead in the case of “the family,” someone is wrongfully accused, an ambitious cop is involved, secrets are uncovered, and family ties are broken. I don’t know whether they set out to make it that way or maybe it’s a consequence of being produced by the ABC network – now called Freeform – but it feels that way.

The one difference that sets “The Family” apart from “Secrets and Lies” is the creep factor. There is an underlying creepiness that is embedded under the surface of this show, which is more evident the more Adam talks. While “Secrets and Lies” was about trying to uncover the secrets people were hiding to get to the truth, “The Family’s” first two episodes has veiled everyone involved in a layer of guilt. As it stands, no one is innocent. In some form or another everyone except Danny and the wrongfully accused Hank Asher has benefitted from Adam’s disappearance. Officer Nina Meyer became a detective, Claire Warren became the mayor, John Warren wrote a book, Willa Meyer became her mother’s press secretary while Danny descended into a drunken stupor and Hank went to jail.

There is no question that when Adam comes back from jail after ten years that consequences should follow. Hank is released from prison and compensated for his unjust conviction and Nina must now defend the case that propelled her to the big leagues. However, it is not all roses and sunshine for the family when Adam comes back. Danny is not convinced that Adam is who he says he is and his mother, Claire, and sister, Willa are more concerned about using the return of Adam to run for governor. By the second episode, the underlying family problems begin rising to the surface as Danny finds even more evidence to convince him that Adam is not Adam.

There are a lot of stories to tell in this new ABC drama that have the potential to deliver a thrilling and compelling story. However, because of the number of interwoven stories, there is also the risk of losing the audience in a maze of mystery. But so far so good.