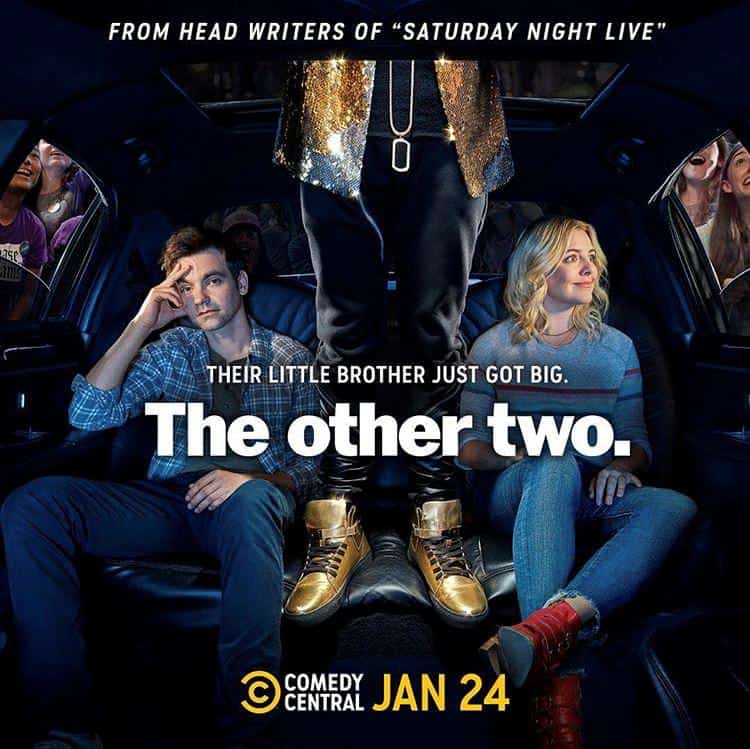 Chase Dubek aka Chase Dreams (Case Walker) is a 13-year-old social media phenom in the early stages of stardom. Mother Pat (Molly Shannon) is complicit in his attempt to achieve success.Chase’s older siblings are the other two—Brooke (Helene Yorke), a former child dance student who dabbles poorly in real estate, and Cary (Drew Tarver), a waiter who wants to act. Their love lives are a mess and they long to achieve any goals they once envisioned.

The show is about dreams. Chase seemingly has the world at his feet—the tween world, at least. Brooke and Cary keep reaching for their dreams, but the world keeps dragging them back down. But their “dreams” are ill-defined (and mostly defined by others), having to do with social media “likes” and facial recognition.

And Chase is just a programmed cute-bot, the product of polls and momentary memes. He lives in a virtual world, with his mother and his manager, Streeter (Ken Marino), acting as interfaces with reality. He has no opinions of his own and shills for whatever is presented to him.

A brief wrap-up after each episode features the show runners and the actors in informal conversation, providing back stories and personal observations.