Behind Every Successful Man There Is A Woman, But Did the Man Choose That Kind of Success?

The Runner is a 2015 American political drama film written and directed by Austin Stark. It stars Nicholas Cage as a fundamentalist legislator in the aftermath of the BP oil slick that is forced to deal with his now dysfunctional life after his career is ruined in a shocking sex scandal.

I really enjoyed the film and the story interwoven between the different characters so it came as a shock to me to realize that The Runner had gotten negative reviews from critics. A rating of 27% on Rotten Tomatoes and 39 out of 100 on Metacritic. Such a shame when the performance of Nicholas Cage was outstanding, his portrayal of emotion was just superb making the viewer really understand the situation and difficulty of the various decisions to be taken in politics.

The film couldn’t possibly manage to match or put in context the real human and grave tragedy of the Deepwater Horizon oil spill, but I felt that the movie delved into the life of a man who tried to do good, the right thing for his people in Louisiana mostly the fishermen whose source of livelihood had been compromised. His efforts are thwarted by the sex scandal, forcing him to make the hard decision of resigning, (the wife decides to leave him because of resigning rather than the affair he had…). He returns to the bottle after nearly two decades of sobriety, has another affair with his strategic consultant.

His father then passes away leaving him very distraught and confused. In the end he buckles under pressure and allows his wife to convince him to neglect his personal acceptable terms for career advancements and eventually in the end aligning himself with a bigshot of a multinational corporation who has his own vested interest.

Even though the film has promising material that would have benefited more from experienced and expert handling I still give a big thumbs up for Austin Stark’s directorial debut. 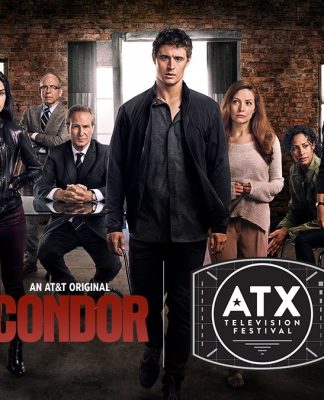