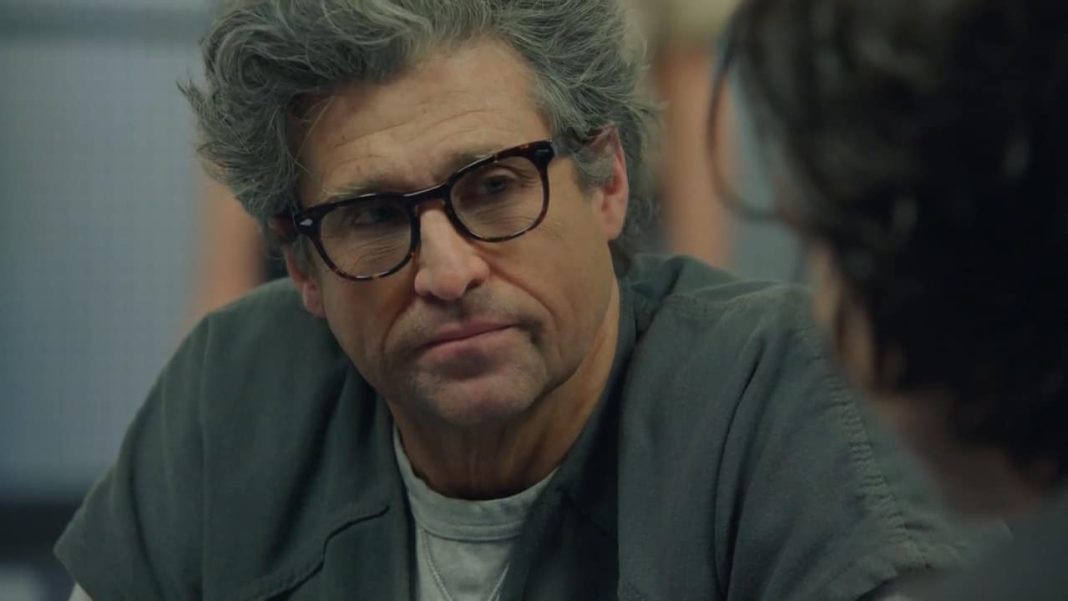 August 30, 1975: the day fifteen-year-old Nola Kellergan is glimpsed fleeing through the woods, never to be heard from again; the day Somerset, New Hampshire, lost its innocence.

Thirty-three years later, Marcus Goldman, a successful young novelist, visits Somerset to see his mentor, Harry Quebert, one of the country’s most respected writers, and to find a cure for his writer’s block as his publisher’s deadline looms. But Marcus’s plans are violently up-ended when Harry is suddenly and sensationally implicated in the cold-case murder of Nola Kellergan – with whom, he admits, he had an affair.

As the national media convicts Harry, Marcus launches his own investigation, following a trail of clues through his mentor’s books, the backwoods and isolated beaches of New Hampshire, the hidden history of Somerset’s citizens and the man they hold most dear. To save Harry, his own writing career, and eventually even himself, Marcus must answer three questions, all of which are mysteriously connected: Who killed Nola Kellergan? What happened one misty morning in Somerset in the summer of 1975? And how do you write a book to save someone’s life?

This series is available in its entirety which helps those who cannot bear the suspense created at the end of each episode. The love between Harry and Nola is so intense it can be felt through the screen,which, in turn, can get a bit uncomfortable as Nola is only fifteen and Harry is way older. The story presents too many situations that will have you wondering whether Nola was innocent to begin with or whether Harry really didn’t kill her as he claims; and that is why you will be glued to the screen to the very last episode.

Watch out for the ending 😉