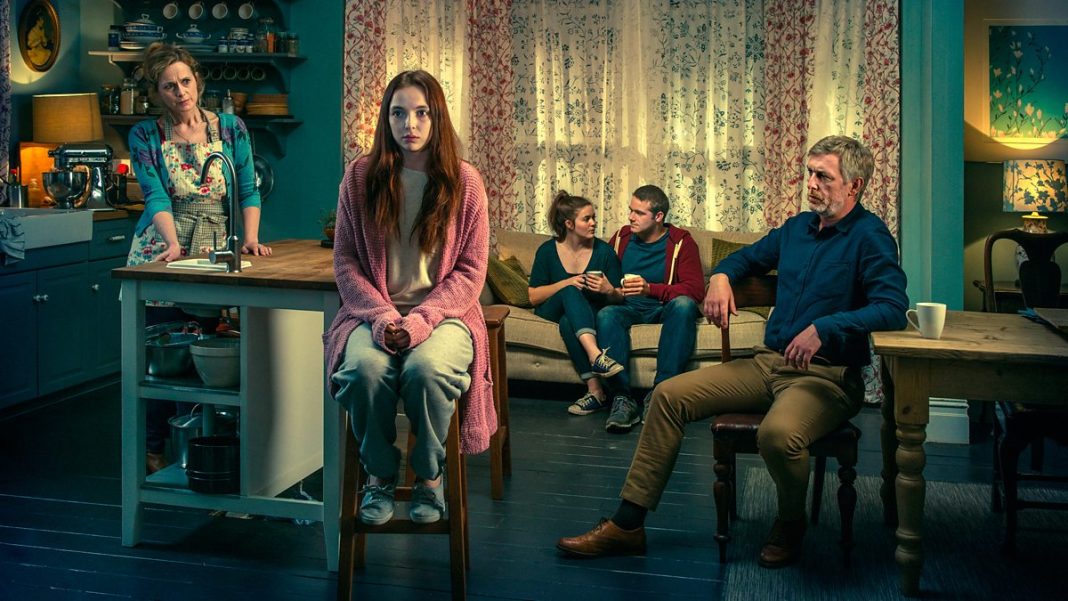 Thirteen and its subtle tale.

The story thirteen is telling is almost similar to the story of ABC’s “The Family.” A long-lost child comes home to a family that has learned how to live without her. There are differences in both these stories. In thirteen’s case, the missing child is a girl called Ivy Moxham who went missing thirteen years ago, hence the title. She returns home as a 26-year-old woman who might be suffering from Stockholm syndrome and a suspected accomplice in a recent kidnapping according to the police. However, the major difference that separates “Thirteen” from “The Family” is the subtlety it employs in its storytelling.

If you watch enough T.V shows, British or American, you will begin to recognize the differences in American productions and British productions. The differences are expected since both countries have different cultures. The British are less dramatic in their storytelling than their American counterparts. A great example of this is the TV show “Shameless.” The show first aired in Britain before a US version was made. Needless to say, the US version of the show is more dramatic than its British counterpart. British shows tend to tell their stories with less rather than more. That’s the case with Thirteen.

Thirteen’s subtlety makes it the kind of family drama you want to watch. By focusing more on the police interactions or suspicions of Ivy and her family members, it allows the show to tell the story of a family trying to cope with the return of a long-lost family member. Ivy’s twitching and vulnerability tell more about her past than any monologue could explain and her mother’s continuous refusal to live in the present explains more about her wish to regain the 13 years she has lost better than an additional six episodes could. Subtlety!