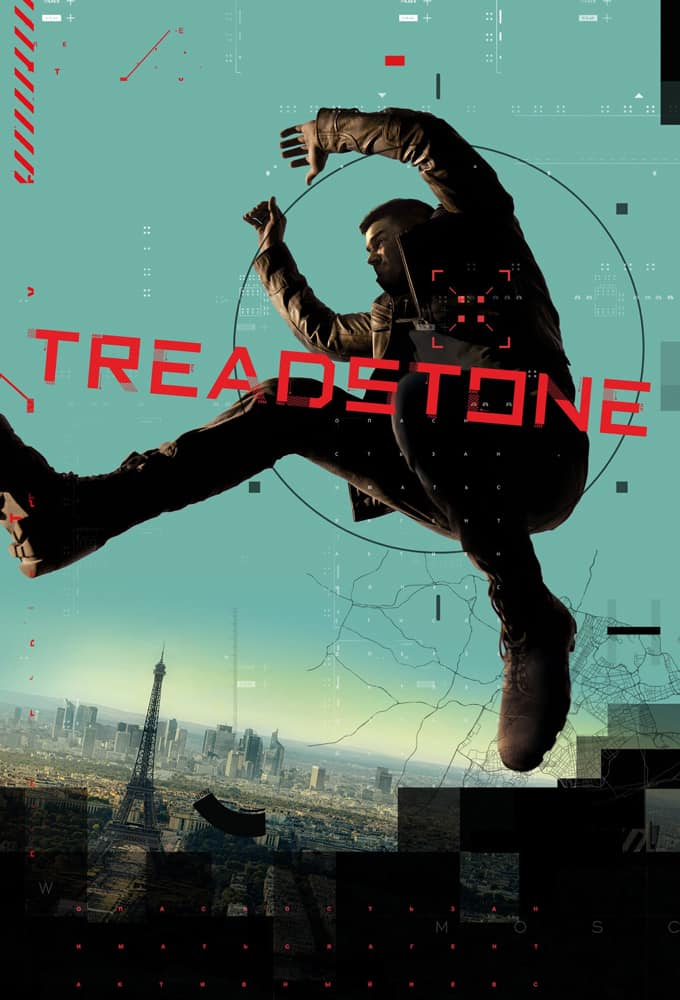 The origin story and present-day actions of a CIA black ops program known as Operation Treadstone—a covert program that uses behavior-modification protocol to turn recruits into nearly superhuman assassins. The series follows sleeper agents across the globe as they’re mysteriously ‘awakened’ to resume their deadly missions.

Treadstone devotes time between 1973 and the present day to give us a look at how a Russian splinter group began developing their own sleeper soldiers nicknamed “cicadas”. Through these flashbacks, we meet J. Randolph Bentley who was experimented on using Treadstone processes under the leadership of Petra. Targeted as a potential traitor, Bentley goes on the run. In the present day, we see the fallout of Jason Bourne’s actions (with references to Blackbriar but not Bourne or Jeremy Renner’s Aaron Cross by name) as multiple agents are activated.

Over the first episodes, it is challenging to keep the multiple plot threads straight as we follow agents from the CIA investigating the assumed defunct project, reporter turned cabbie Tara Coleman who gets drawn in by her prior articles, rig worker and activated assassin Doug McKenna , and North Korean housewife and sleeper agent SoYun. As these agents awaken, it becomes very clear what kind of a show Treadstone is going to be and exactly how long it could last as a series.

What I noticed right away about Treadstone was the similarity in format to NBC’s Heroes which was created by showrunner Tim Kring. Both series followed a group of seemingly normal individuals who suddenly discover they have inexplicable abilities. With a massive conspiracy seeking them out, these people must band together to survive. While Treadstone does not have actual superpowered characters, like the Bourne films we are treated to some intricate fight sequences and car chases. As far as action series go, Treadstone does a decent job of making the action feel intense but it lacks in brutality…there’s something about those punches..

Episodes; 3..will be complete with 10