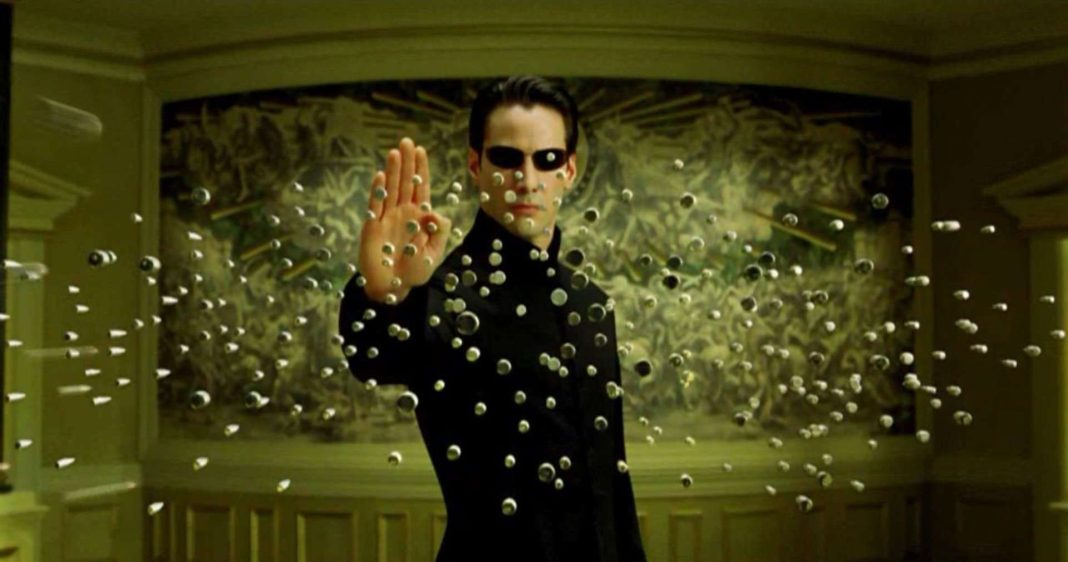 Trilogies – The best things in life, or at least in Cinema, come in threes.

If you’re looking to watch more than one movie, your best bet would be to start off with a trilogy. Theirs is no better way to pass the time than to watch one great story unfold in 8 hours or less.

You can never go wrong with this movie. This is a superhero masterpiece that will stand the test of time.

This is arguably the greatest Sci-Fi action movie of all time. It is no wonder that this trilogy is among the movies discussed in class in film schools.

Toy Story will remain, at least for me, the best-animated movie of all time. With this movie, Pixar changed the ways animations were done with this classic.

Johnny Depp was born to play Captain Jack Sparrow. Depp being cast in that role is among the best decisions Hollywood has ever made.

It wouldn’t be right to write a list about some of the greatest trilogies and not include the Godfather. Granted, the last installment was bad, but the first two were great. None better than the masterpiece that is the first one.