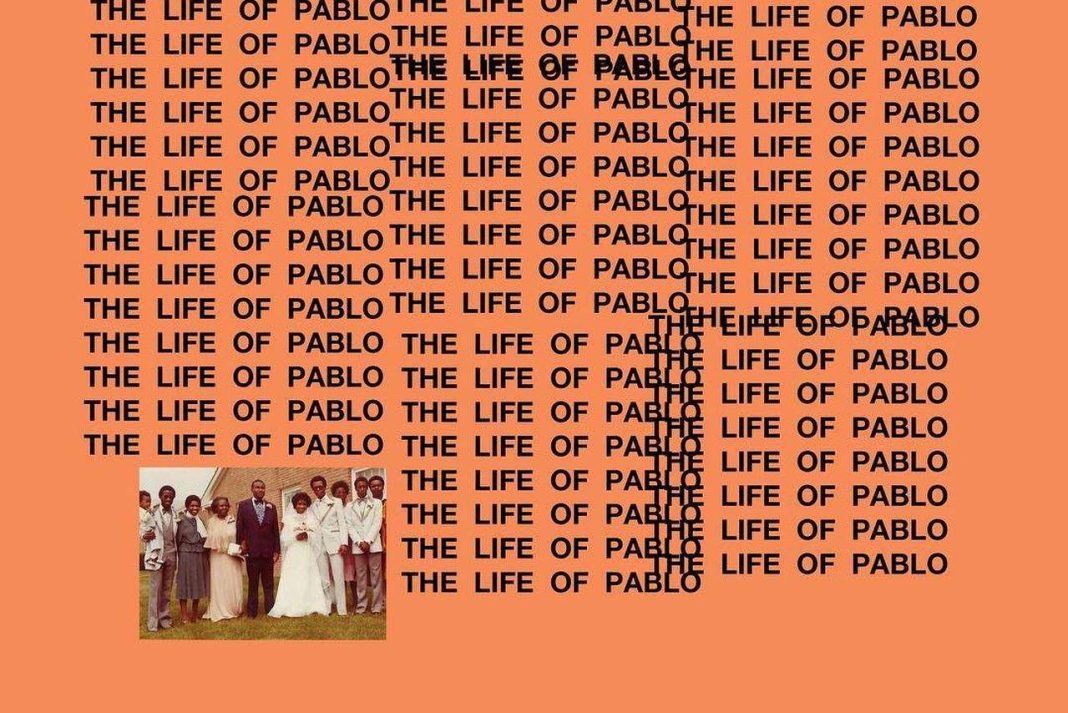 I know, I know! Everyone – well mostly everyone – is currently obsessed with Lemonade and with good reason. But, I want to pull your attention to another album, The Life of Pablo by Kanye West. Or rather just one song from the album.

Listen to the song here
I was drawn to a discussion online about, in summary, “What happened to Kanye West?” Among the many things discussed in the group was how Kanye’s music isn’t what it used to be. And that prompted me listen to his recent album! Most of us know who Kanye West is. He’s Kim Kardashian’s husband, the guy who incorporated ‘beggar’ chic in his fashion line, the guy who says a lot of weird stuff on Twitter and he’s also the guy who thinks he is Jesus aka Yeezus. Believe it or not, the Kanye I just described is the ‘recent’ Kanye. The old Kanye wasn’t this incendiary and his music was/is (its debatable) awesome. Remember Graduation? There wasn’t a single boring song on that album. Every song was fire.

Which brings me to my point. I don’t like every song on The Life of Pablo, but then not all albums are great. However, if I were to choose between The Life of Pablo and Graduation, I’d choose Graduation every time, if only for one exception, “Ultralight Beam”. It’s one of the songs on his recent album, a song he did in collaboration with Kirk Franklin and it is hands down an awesome song. (I really want to say the best song on the album, but…you know, that is relative to the listener.) “Ultralight Beam” is a reminder that Kanye West is still capable of creating fantastic music. The song is reminiscent of the songs Kanye did back in the day, you know, “Jesus Walks”, “Stronger”, “Gold Digger”, “Touch the Sky”. The tone is different, of course, but the creativity and sentiment behind “Ultralight Beam” is the same.

It’s a bit ironic that the song starts with a small girl saying, “We don’t want no devils in the house, we want the Lord”, considering that Kanye calls himself Yeezus but I digress. Also check out the lil girl whom Kanye sampled.

“Ultralight Beam” is one of those songs that stays with you even after its done. The Kanye verses are interspersed with the harmony of a choir, a prayer from Kirk Franklin, a verse by Chance The Rapper and the soulful voice of The Dream. It is a glorious song!
So, basing my opinion on “Ultralight Beam”, I’d say Kanye’s still got it. His recent album(s)might not be as good as the ones that came before, but he still got it! 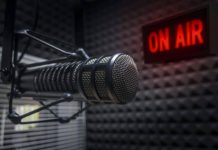 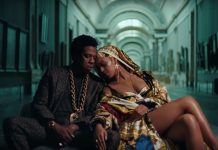 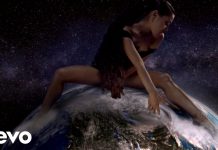 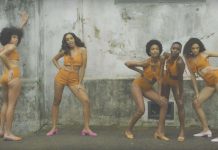 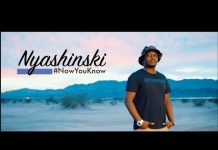 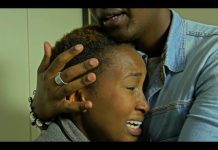 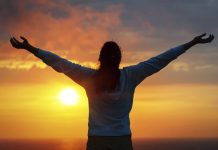 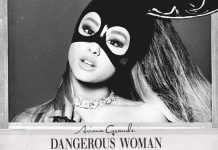 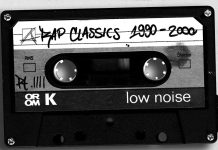